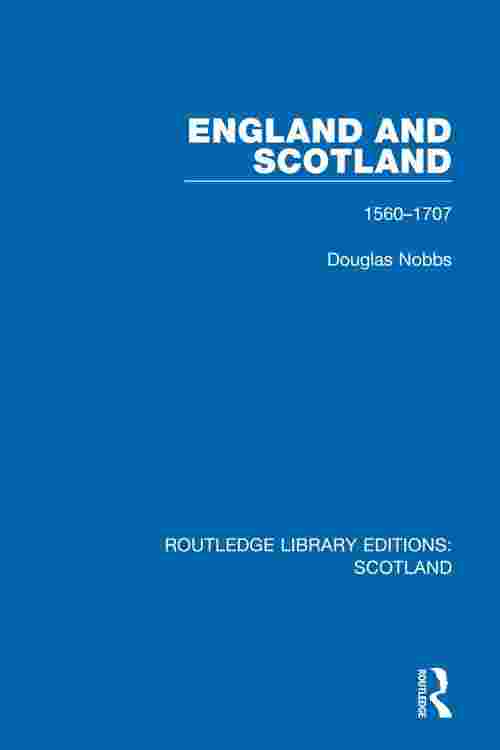 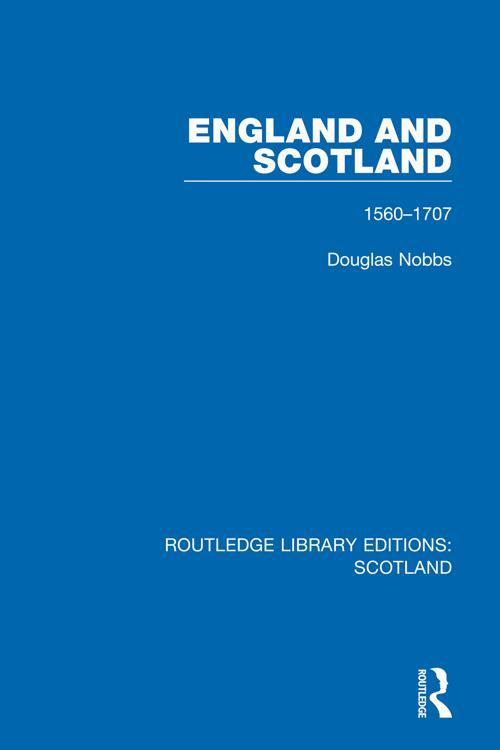 Originally published in 1952, this book analyses the constitutional, religious, economic and social conditions of the two countries in the late sixteenth century and surveys the complicated history of the following century. The Reformation made possible a transformation of Anglo-Scottish relations. Owing to the difference of institutions, traditions, and ideals, the alternative to absolutism was in the earlier instance the Cromwellian Protectorate and in the later the movement toward national separation arrested only by the contract of the Act of Union. This book charts the history of these relations in the light of divergent national traditions and ideals.