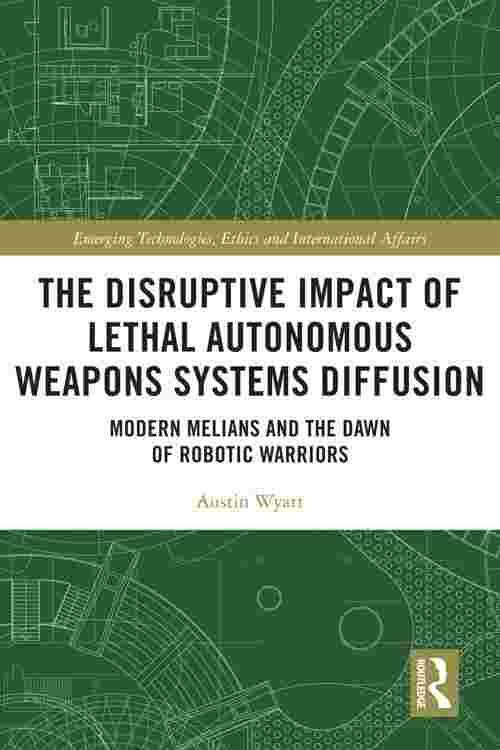 Challenging the focus on great powers in the international debate, this book explores how rising middle power states are engaging with emerging major military innovations and analyses how this will affect the stability and security of the Indo Pacific.

Presenting a data-based analysis of how middle power actors in the Indo-Pacific are responding to the emergence of military Artificial Intelligence and Killer Robots, the book asserts that continuing to exclude non-great power actors from our thinking in this field enables the dangerous diffusion of Lethal Autonomous Weapon Systems (LAWS) to smaller states and terrorist groups, and demonstrates the disruptive effects of these military innovations on the balance of power in the Indo-Pacific. Offering a detailed analysis of the resource capacities of China, United States, Singapore and Indonesia, it shows how major military innovation acts as a circuit breaker between competitor states disrupting the conventional superiority of the dominant hegemonic state and giving a successful adopter a distinct advantage over their opponent.

This book will appeal to researchers, end-users in the military and law enforcement communities, and policymakers. It will also be a valuable resource for researchers interested in strategic stability for the broader Asia-Pacific and the role of middle power states in hegemonic power transition and conflict.