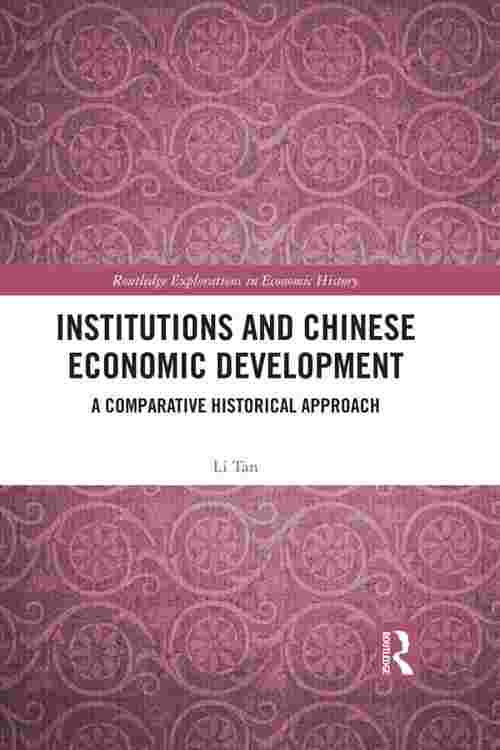 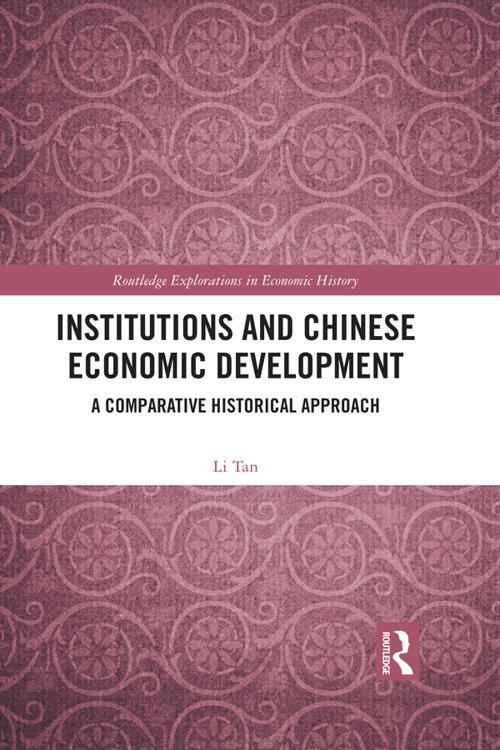 China's rise as an economic power has posed some challenging questions: how did China achieve GDP growth that was even faster than the Four Asian Tigers? Is the "Chinese model" superior? Why hasn't the rapid economic growth lead to democracy in the country as many observers expected? And can China sustain its rapid economic growth with its existing social system?

Institutions and Chinese Economic Development: A Comparative Historical Approach explores these questions by studying the historical relationship between institutions and economic development in China, drawing comparisons with England, Japan and other Asian economies as appropriate. The investigation focuses on several junctures in China's economic development: the starting point of the divergence between China and the West; the externally-provoked industrial development in the late19th century; and the contemporary Chinese Miracle. The analysis foregrounds the role played by Chinese institutions and examines their effects on both the country's failure to industrialize in the past and its economic achievements in recent time. The book also asks whether, without reform to the existing state institutions, China might still be subject to the historical dynastic cycles today, despite its recent economic success.

This work is of great interest to students and scholars of the Chinese economy, economic history and institutional economics, as well as comparative history and Chinese studies more broadly.