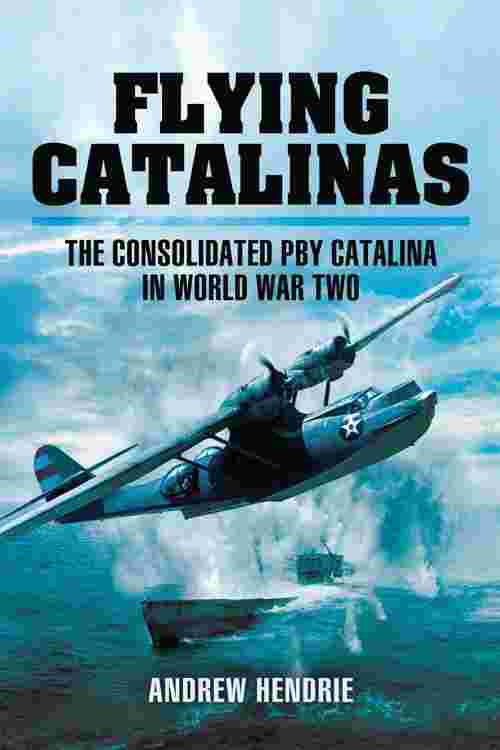 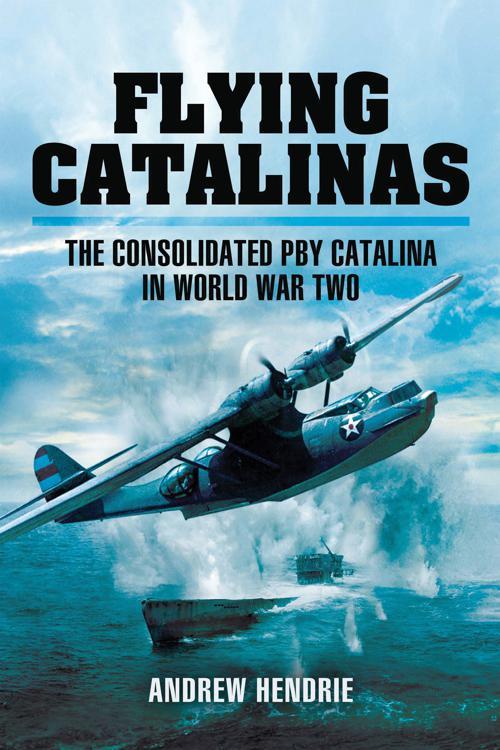 The consolidated PBY Catalina was probably the most versatile and successful flying boat/amphibian ever built, serving not just with the US Army, Navy and Coast Guard during the Second World War, but also with the air forces of Britain, Canada, Australia and New Zealand, with the Danes, Free French and Norwegians as well as in Brazil, Chile, Indonesia and elsewhere.With a remarkable lifting capacity and endurance, this long-range twin-engine aircraft could absorb a great deal of punishment and still return home after flights lasting an entire day and covering thousands of miles. It was employed as a maritime reconnaissance aircraft, as a bomber and torpedo-bomber, as an anti submarine weapon, as a mine layer, as a special operations machine and as a search-and-rescue craft by day and night. It ferried stores, mail and people - many of them sick and injured - across the world's oceans.In this book Andrew Hendrie tells the story of the "Flying Cats", of their achievements and exploits, of the heroism of many of the crews and the problems they had to endure.