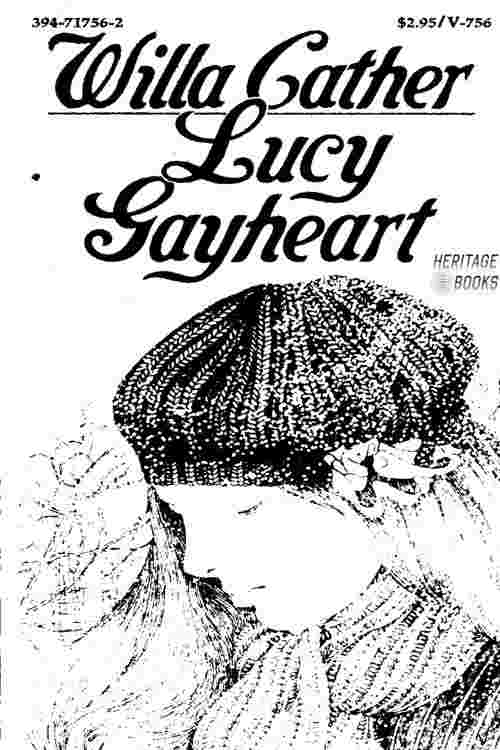 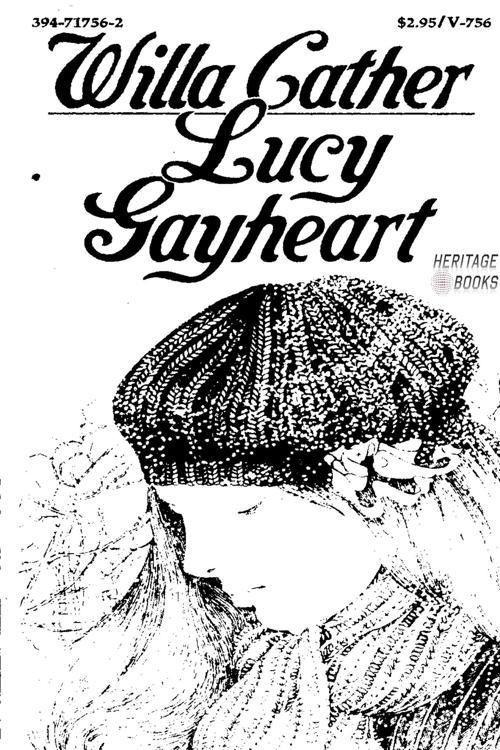 Lucy Gayheart is Willa Cather's eleventh novel. It was published in 1935.