📖[PDF] The Song of the Lark by Willa Cather | Perlego 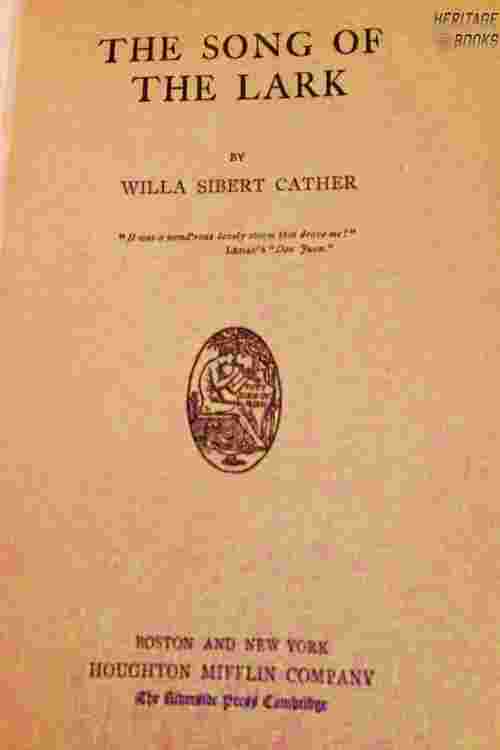 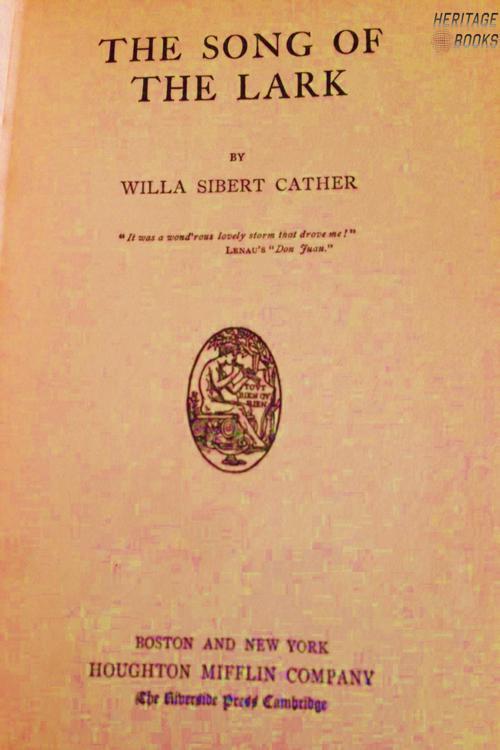 The Song of the Lark is the third novel by American author Willa Cather, written in 1915. It is generally considered to be the second novel in Cather's Prairie Trilogy, following O Pioneers! and preceding My Ántonia.