📖[PDF] Not Under Forty by Willa Cather | Perlego 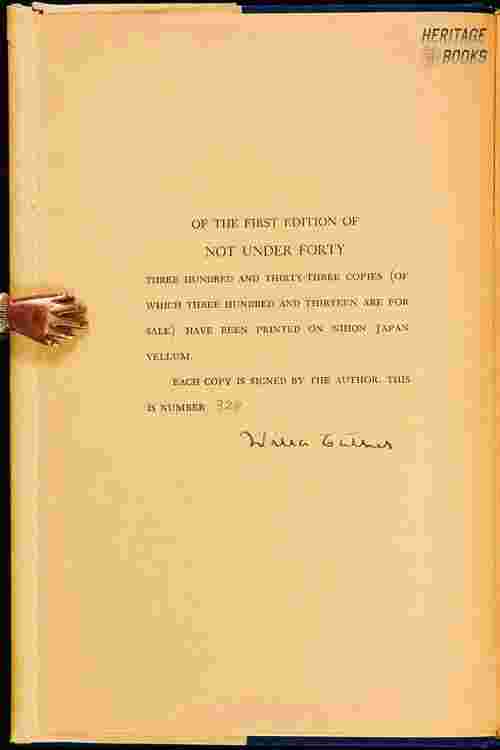 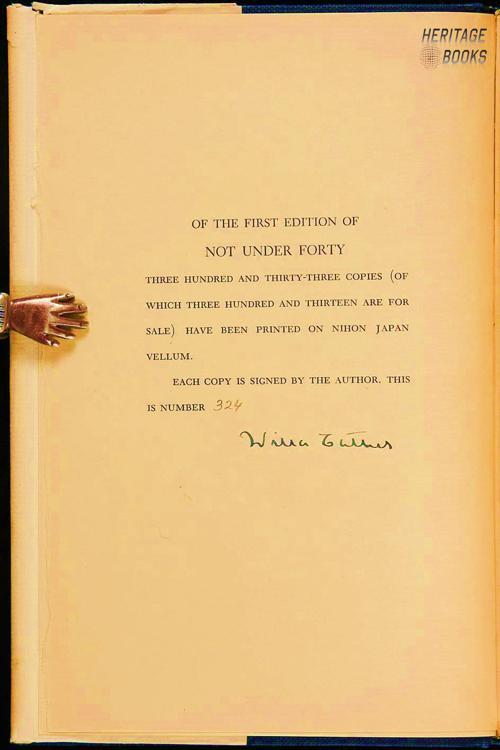 For Willa Cather, "the world broke in two in 1922 or thereabouts." The whole legacy of Western civilization stood on the far side of World War I, and in the spiritually impoverished present she looked back to that.