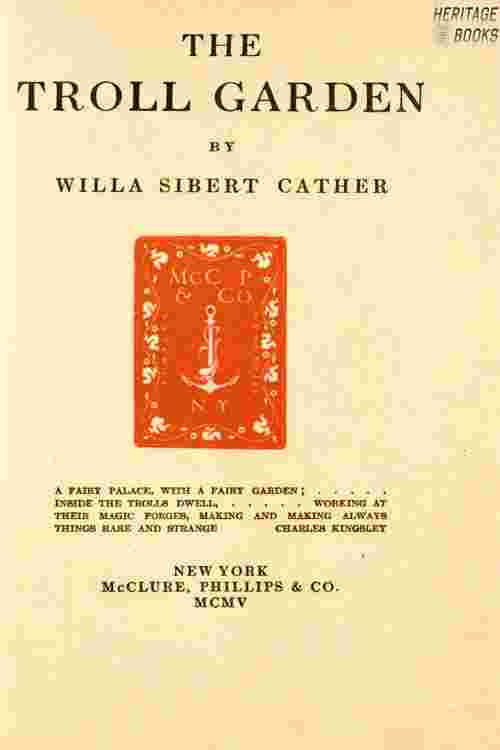 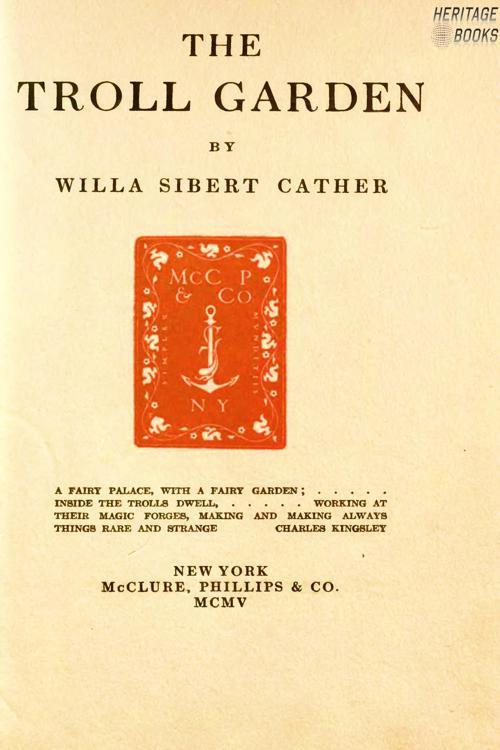 The Troll Garden is a collection of short stories by Willa Cather, published in 1905.