📖[PDF] Death Comes for the Archbishop by Willa Cather | Perlego 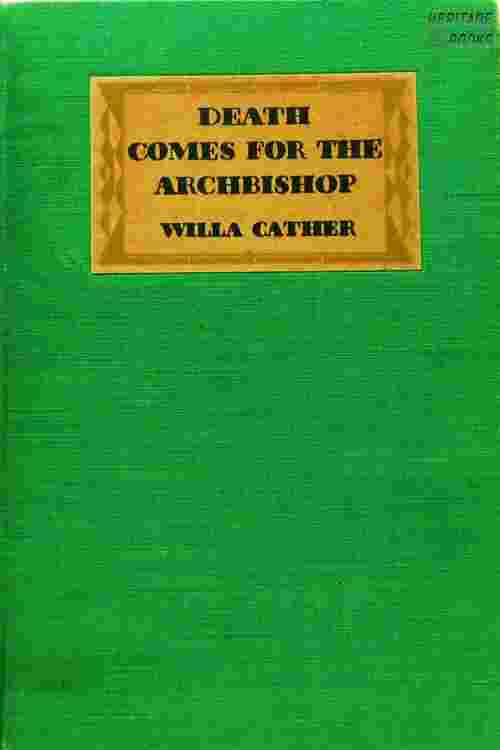 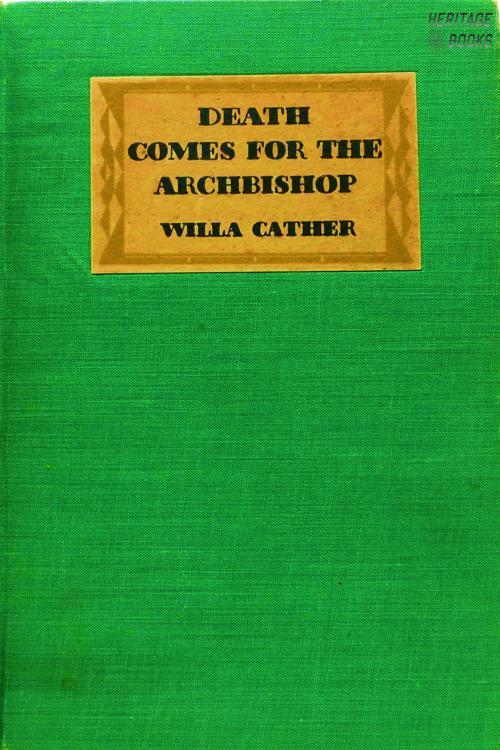 Death Comes for the Archbishop is a 1927 novel by American author Willa Cather. It concerns the attempts of a Catholic bishop and a priest to establish a diocese in New Mexico Territory. The novel was reprinted in the Modern Library series in 1931.