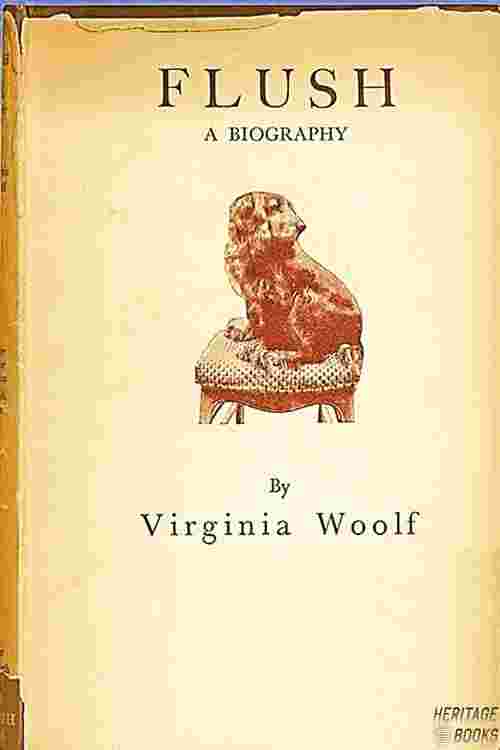 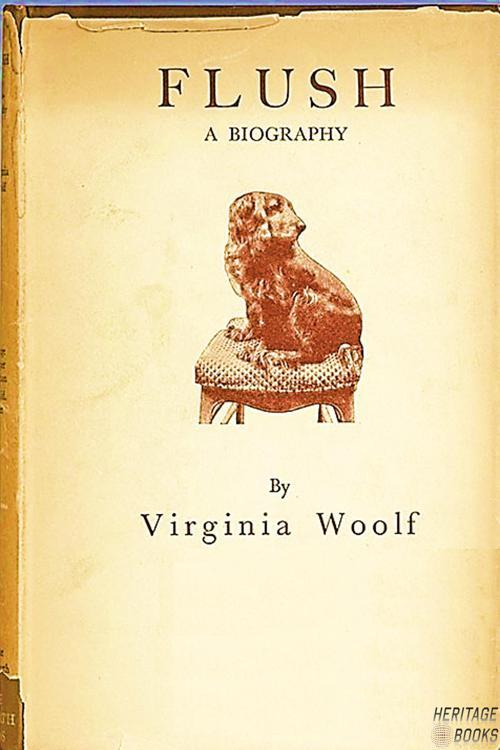 Flush: A Biography, an imaginative biography of Elizabeth Barrett Browning's cocker spaniel, is a cross-genre blend of fiction and nonfiction by Virginia Woolf published in 1933.