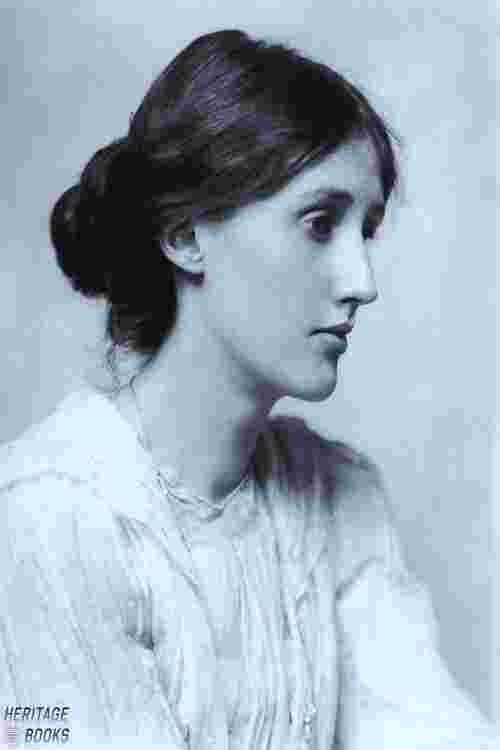 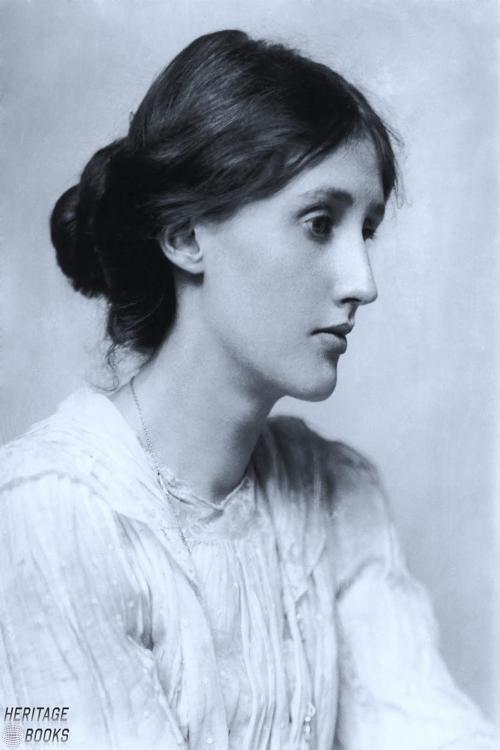 'He reads for his own pleasure rather than to impart knowledge to correct the opinions of others. Above all, he is guided by an instinct to create for himself, out of whatever odds and ends he can come by, some kind of whole - a portrait of a man, a sketch of an age, a theory of the art of writing.'
Virginia Woolf was born into an intellectually gifted family. Her father, Sir Leslie Stephen, is the author of the massive Dictionary of National Biography, a sixty-two volume compilation of the lives of important British citizens. Virginia's sister Vanessa was a gifted painter, and her two brothers Thoby and Adrian were intelligent, dynamic University men. Despite this heady environment-and having the key to her father's library-Virginia was not afforded the opportunity to attend school like her brothers. This wasn't unusual for the time, but it was something Virginia never quite seemed able to forget. Despite becoming perhaps one of the most intelligent writers of the Twentieth Century, Virginia Woolf always thought of herself as ill educated.