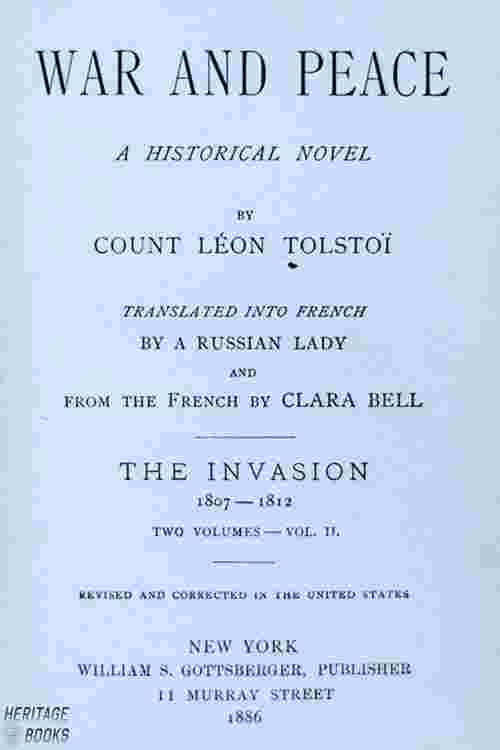 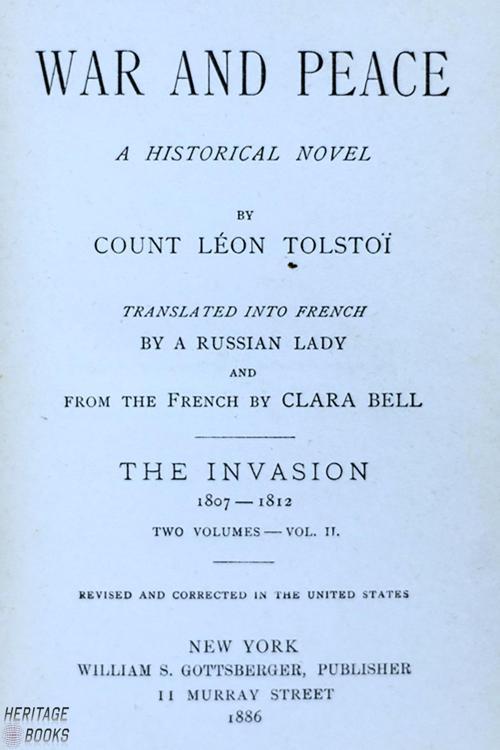 War and Peace is a novel by the Russian author Leo Tolstoy, published serially, then in its entirety in 1869. It is regarded as a central work of world literature and one of Tolstoy's finest literary achievements.