📖[PDF] The Death of Ivan Ilyich by Leo Tolstoy | Perlego 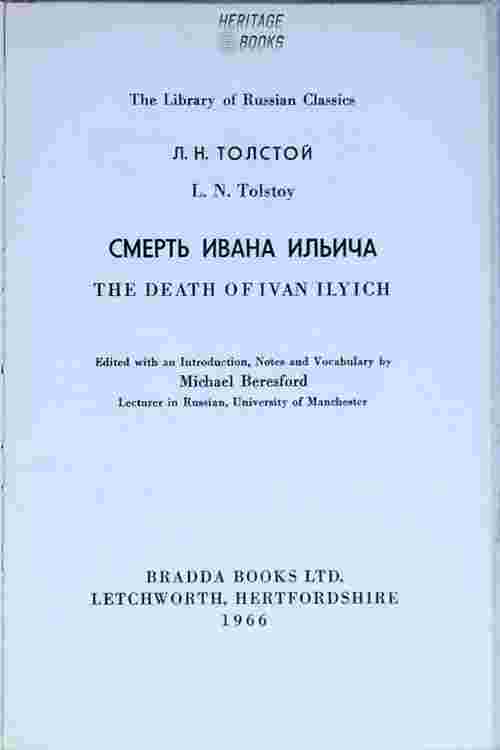 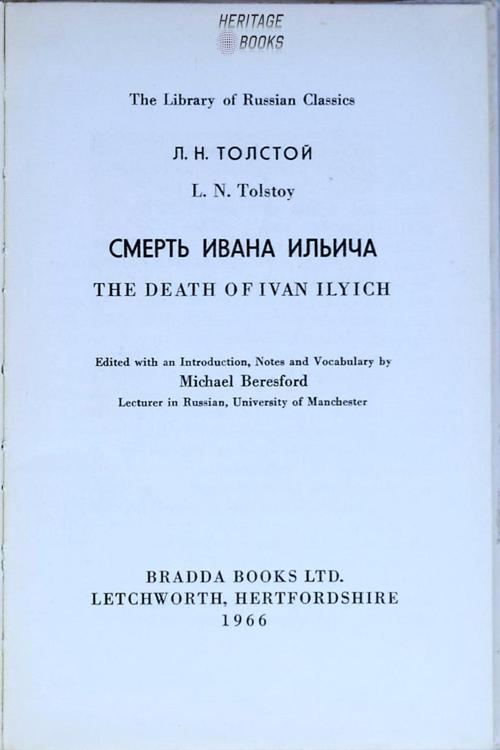 The Death of Ivan Ilyich, first published in 1886, is a novella by Leo Tolstoy, considered one of the masterpieces of his late fiction, written shortly after his religious conversion of the late 1870s.