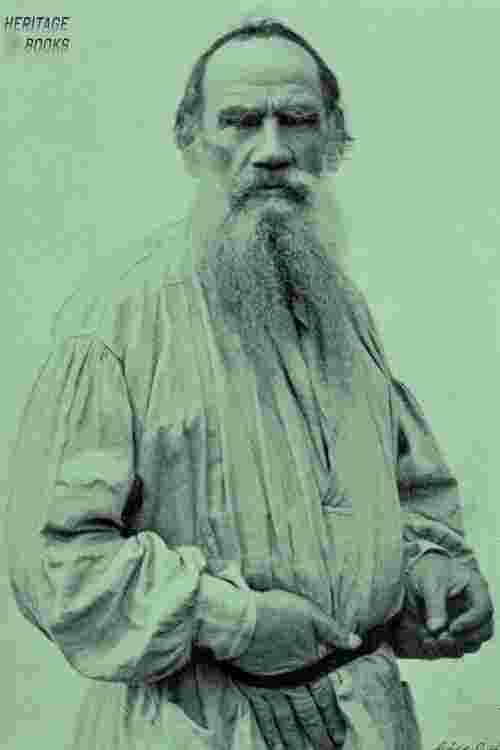 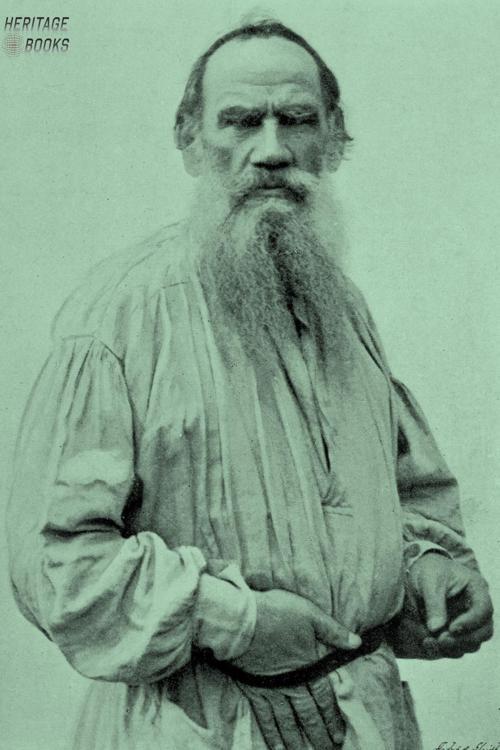 The Kreutzer Sonata is a novella by Leo Tolstoy, named after Beethoven's Kreutzer Sonata. The novella was published in 1889, and was promptly censored by the Russian authorities. The work is an argument for the ideal of sexual abstinence and an in-depth first-person description of jealous rage.