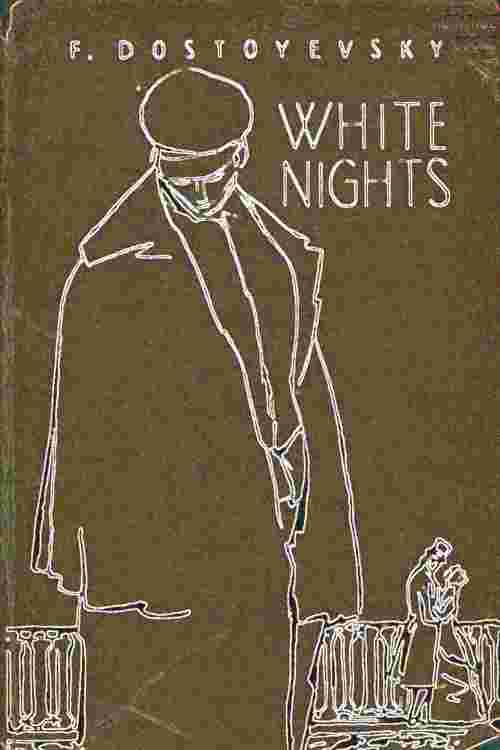 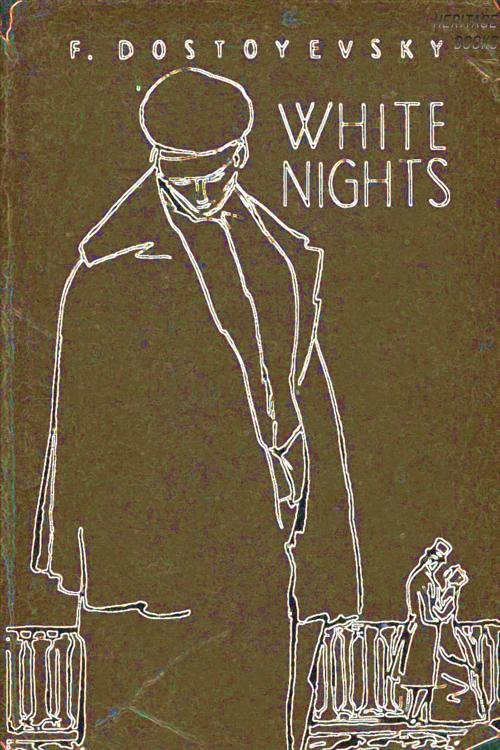 "White Nights" is a short story by Fyodor Dostoevsky, originally published in 1848, early in the writer's career. Like many of Dostoevsky's stories, "White Nights" is told in the first person by a nameless narrator. The narrator is a young man living in Saint Petersburg who suffers from loneliness.
Dostoyevsky is usually regarded as one of the finest novelists who ever lived. Literary modernism, existentialism, and various schools of psychology, theology, and literary criticism have been profoundly shaped by his ideas. His works are often called prophetic because he so accurately predicted how Russia’s revolutionaries would behave if they came to power. In his time he was also renowned for his activity as a journalist.
Unlike many other Russian writers of the first part of the 19th century, Dostoyevsky was not born into the landed gentry. He often stressed the difference between his own background and that of Leo Tolstoy or Ivan Turgenev and the effect of that difference on his work. First, Dostoyevsky was always in need of money and had to hurry his works into publication. Although he complained that writing against a deadline prevented him from achieving his full literary powers, it is equally possible that his frenzied style of composition lent his novels an energy that has remained part of their appeal. Second, Dostoyevsky often noted that, unlike writers from the nobility who described the family life of their own class, shaped by “beautiful forms” and stable traditions, he explored the lives of “accidental families” and of “the insulted and the humiliated.”