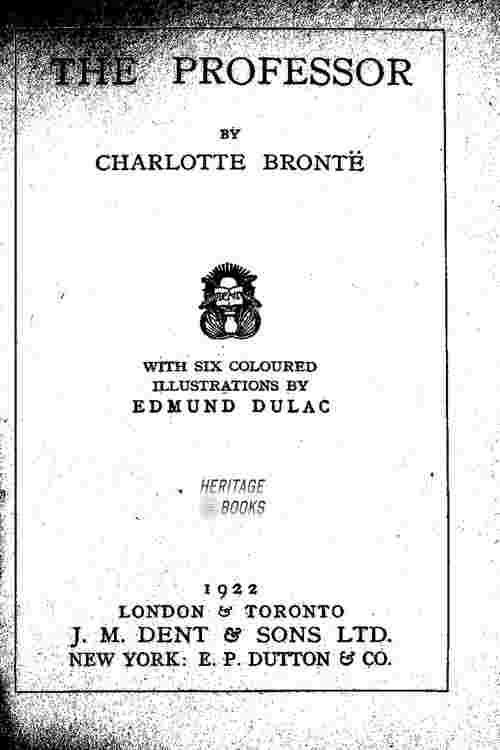 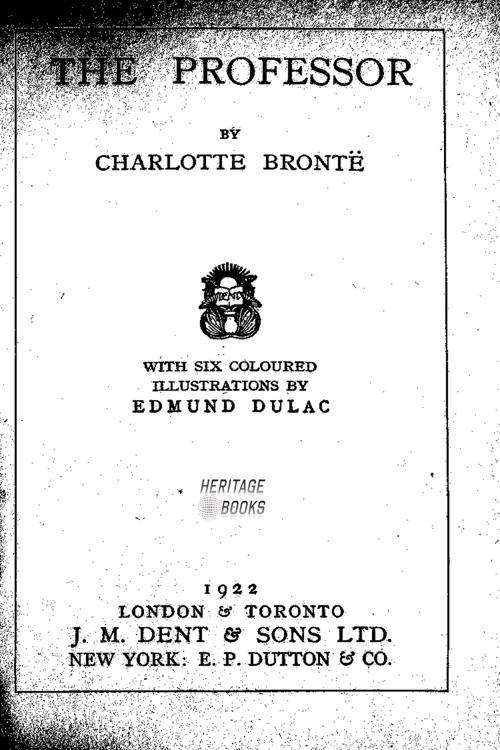 The Professor, A Tale. was the first novel by Charlotte Brontë. It was written before Jane Eyre, but was rejected by many publishing houses. It was eventually published, posthumously, in 1857, with the approval of Charlotte Brontë's widower, Arthur Bell Nicholls, who took on the task of reviewing and editing the text.
Charlotte Brontë, married name Mrs. Arthur Bell Nicholls, pseudonym Currer Bell, (born April 21, 1816, Thornton, Yorkshire, England—died March 31, 1855, Haworth, Yorkshire), English novelist noted for Jane Eyre (1847), a strong narrative of a woman in conflict with her natural desires and social condition. The novel gave new truthfulness to Victorian fiction. She later wrote Shirley (1849) and Villette (1853).
In 1824 Charlotte and Emily, together with their elder sisters before their deaths, attended Clergy Daughters’ School at Cowan Bridge, near Kirkby Lonsdale, Lancashire. The fees were low, the food unattractive, and the discipline harsh. Charlotte condemned the school (perhaps exaggeratedly) long years afterward in Jane Eyre, under the thin disguise of Lowood Institution, and its principal, the Reverend William Carus Wilson, has been accepted as the counterpart of Mister Brocklehurst in the novel.
Charlotte and Emily returned home in June 1825, and for more than five years the Brontë children learned and played there, writing and telling romantic tales for one another and inventing imaginative games played out at home or on the desolate moors.