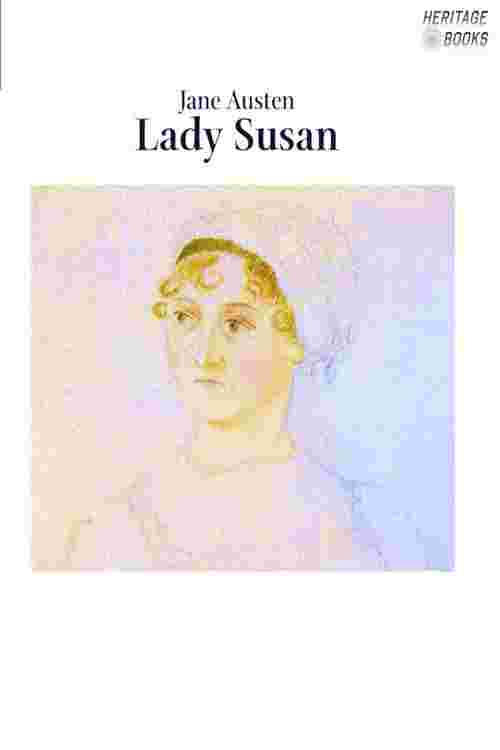 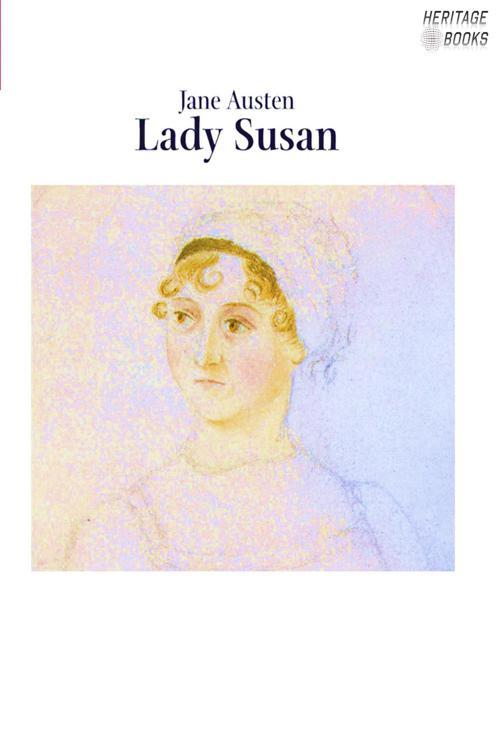 Lady Susan is a short epistolary novel by Jane Austen, possibly written in 1794 but not published until 1871. This early complete work, which the author never submitted for publication, describes the schemes of the title character.