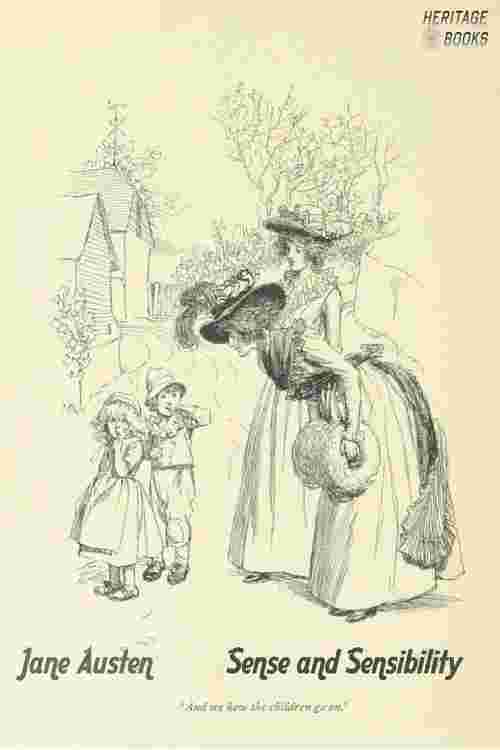 Sense and Sensibility is a novel by Jane Austen, published in 1811. It was published anonymously; By A Lady appears on the title page where the author's name might have been. It tells the story of the Dashwood sisters, Elinor and Marianne as they come of age.