📖[PDF] The Analects of Confucius by Confucius | Perlego 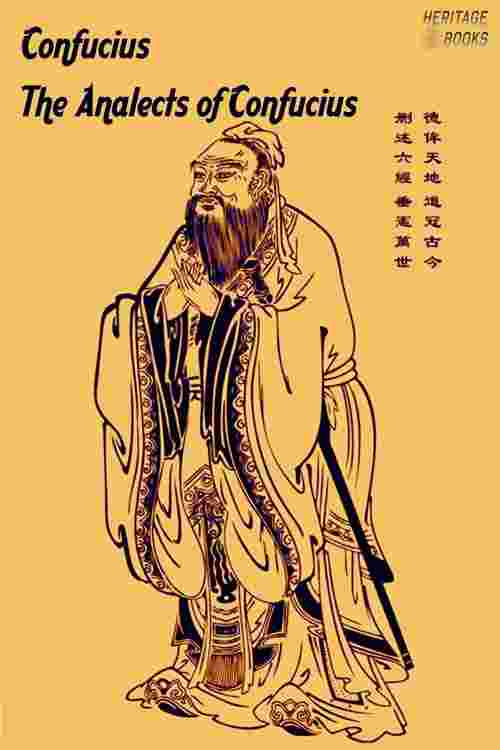 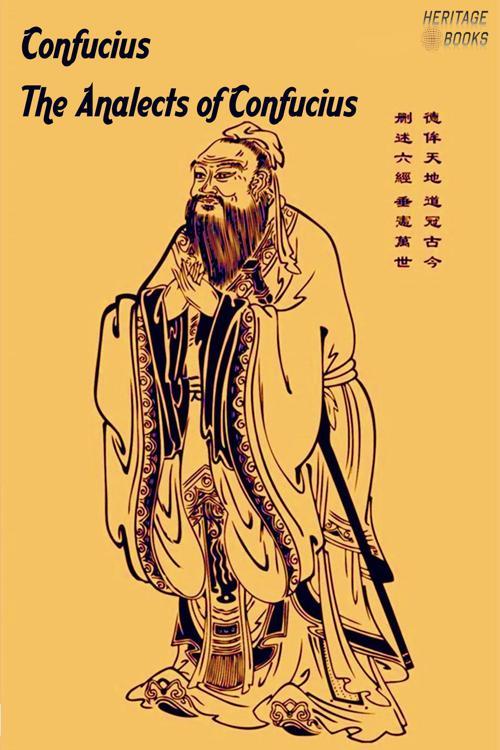 The Analects a?; literally "Selected Sayings", also known as the Analects of Confucius, is an ancient Chinese book composed of a collection of sayings and ideas attributed to the Chinese philosopher Confucius and his contemporaries, traditionally believed to have been compiled and written by Confucius's followers.
Confucius was born in Qufu in the small feudal state of Lu in what is now Shandong province, which was noted for its preservation of the traditions of ritual and music of the Zhou civilization. His family name was Kong and his personal name Qiu, but he is referred to as either Kongzi or Kongfuzi (Master Kong) throughout Chinese history. The adjectival “Confucian, ” derived from the Latinized Confucius, is not a meaningful term in Chinese, nor is the term Confucianism, which was coined in Europe as recently as the 18th century.
Confucius’s ancestors were probably members of the aristocracy who had become virtual poverty-stricken commoners by the time of his birth. His father died when Confucius was only three years old. Instructed first by his mother, Confucius then distinguished himself as an indefatigable learner in his teens. He recalled toward the end of his life that at age 15 his heart was set upon learning. A historical account notes that, even though he was already known as an informed young scholar, he felt it appropriate to inquire about everything while visiting the Grand Temple.