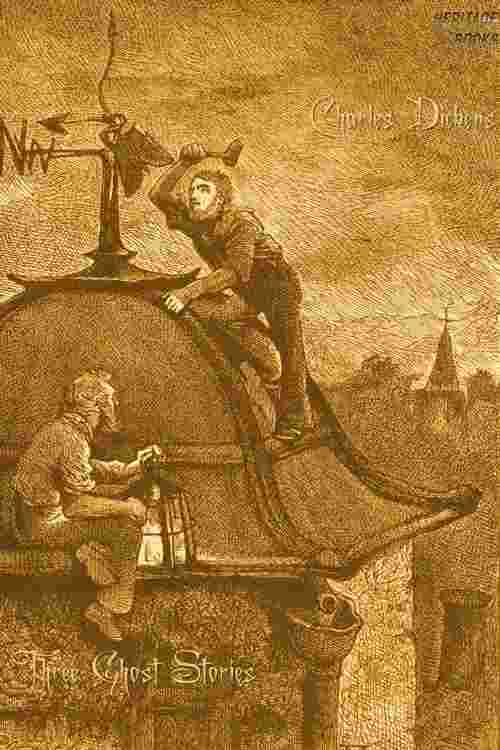 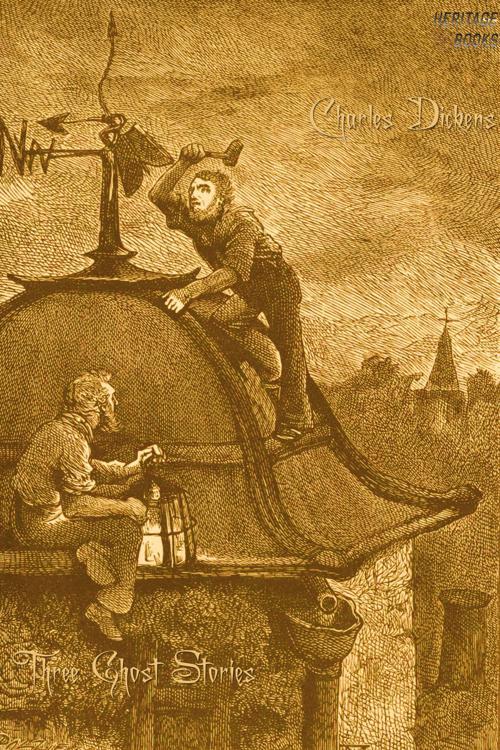 A bone-chilling trio of supernatural tales by fiction master Charles Dickens In “The Haunted House, ” a new homeowner discovers he is sharing his bed with the skeleton of the house’s former master. In “The Trial for Murder, ” a revengeful ghost haunts a juror serving at his killer’s trial.
Dickens's life during the next five years was stable and happy; he was tutored by his mother and later went to school in Chatham. His father had a small collection of books, and Dickens read them avidly. He spent his time outdoors, reading voraciously with a particular fondness for the picaresque novels of Tobias Smollett and Henry Fielding. He talked later in life of his extremely poignant memories of childhood and his continuing photographic memory of people and events that helped bring his fiction to life. His family was moderately wealthy, and he received some education at the private William Giles' school in Chatham. However, this time of prosperity came to an abrupt end. In 1822, Dickens's father was transferred back to London, but he had gotten himself deeply in debt after spending too much money entertaining and retaining his social position, was imprisoned at Marshalsea debtors' prison, or workhouse, along with his wife and Dickens's siblings.
As the second of eight children from now on in a very poor family, Dickens lived a difficult childhood. Dickens, who at twelve was considered old enough to work, had to quit school and began working 10 hour days in a boot-blacking factory, a place where shoe polish is made, located near the present Charing Cross railway station. He earned six shillings a week pasting labels on the jars of thick polish. This money paid for his lodging in Camden Town and helped support his family.