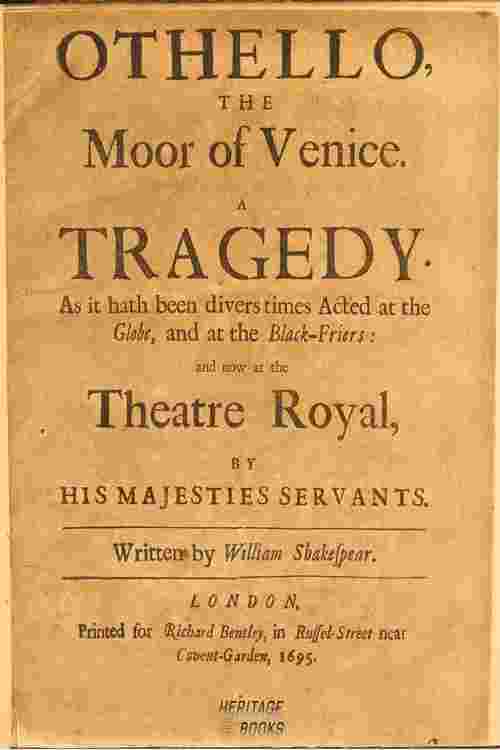 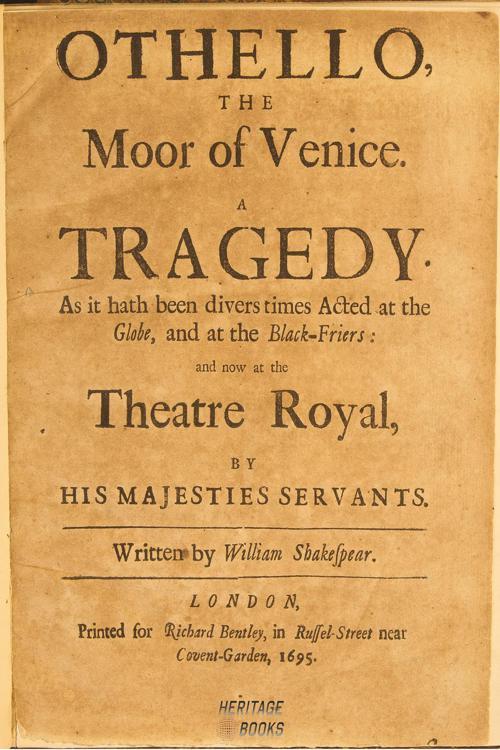 Othello is a tragedy by William Shakespeare, believed to have been written in 1603. It is based on the story Un Capitano Moro by Cinthio, a disciple of Boccaccio, first published in 1565.