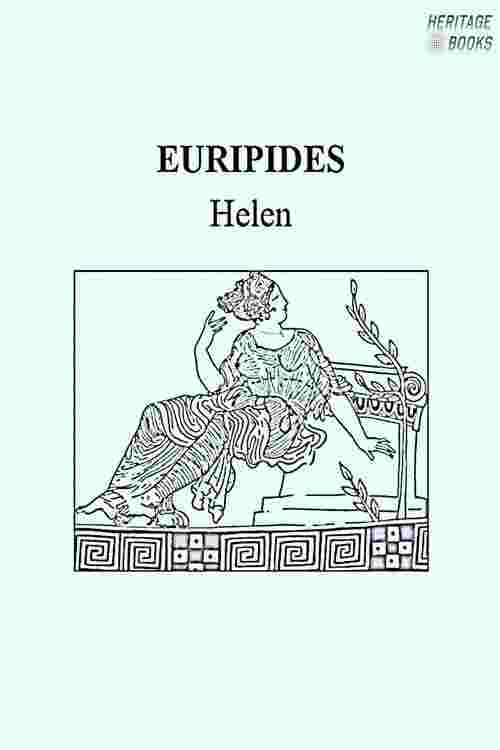 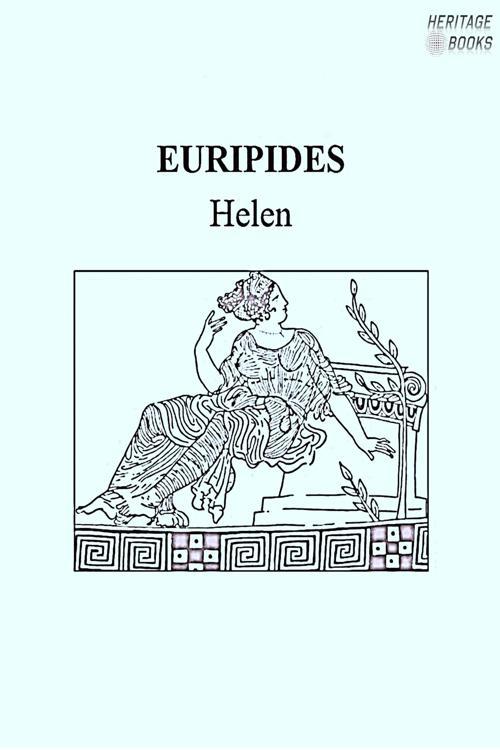 Helen is a drama by Euripides about Helen, first produced in 412 BC for the Dionysia in a trilogy that also contained Euripides' lost Andromeda. The play has much in common with Iphigenia in Tauris, one of the playwright's later works.

It is possible to reconstruct only the sketchiest biography of Euripides. His mother’s name was Cleito; his father’s name was Mnesarchus or Mnesarchides. One tradition states that his mother was a greengrocer who sold herbs in the marketplace. Aristophanes joked about this in comedy after comedy; but there is better indirect evidence that Euripides came of a well-off family. Euripides first received the honour of being chosen to compete in the dramatic festival in 455, and he won his first victory in 441. Euripides left Athens for good in 408, accepting an invitation from Archelaus, king of Macedonia. He died in Macedonia in 406.