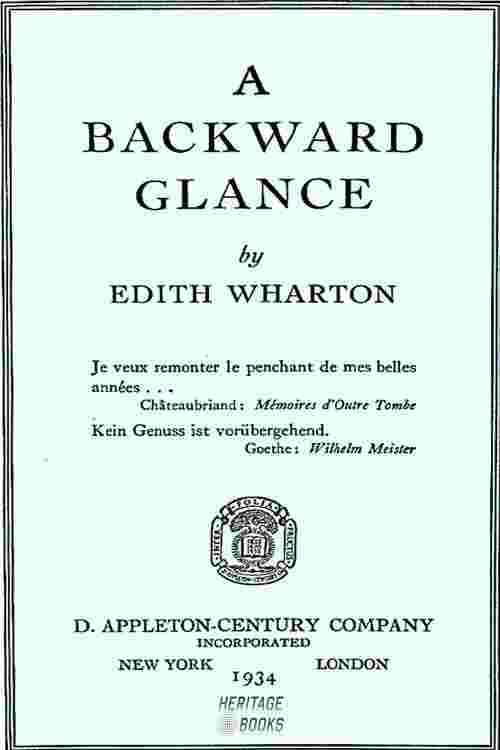 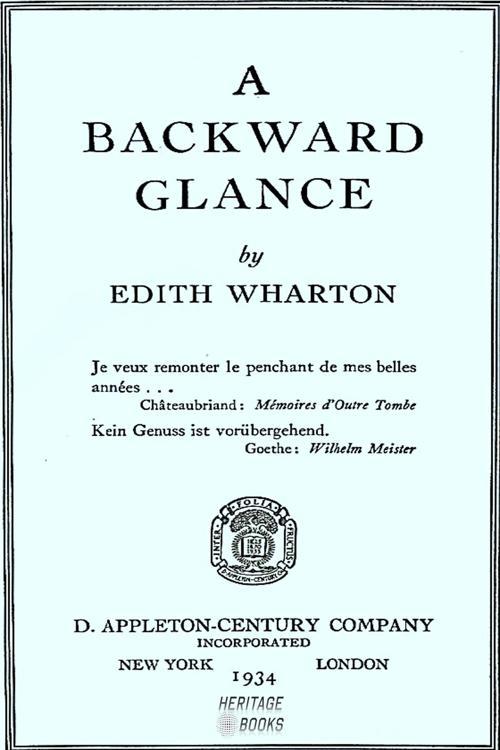 In his Introduction, Louis Auchincloss calls the writing in A Backward Glance "as firm and crisp and lucid as in the best of her novels".Written in 1934, three years before her death, A Backward Glance is a vivid account of Wharton's public and private life.