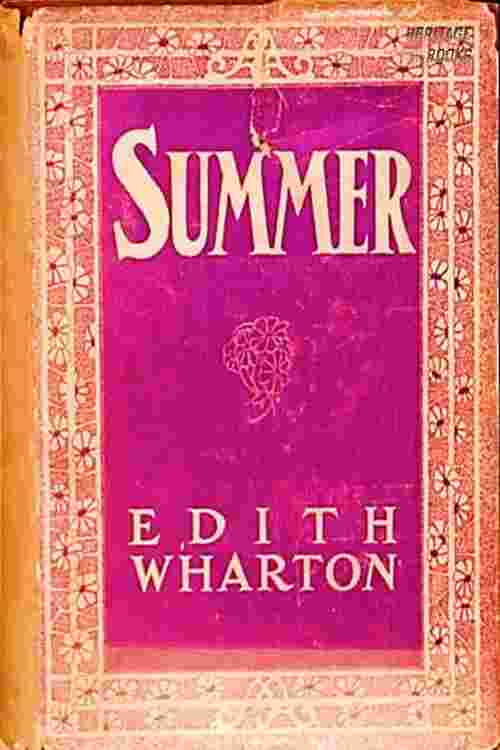 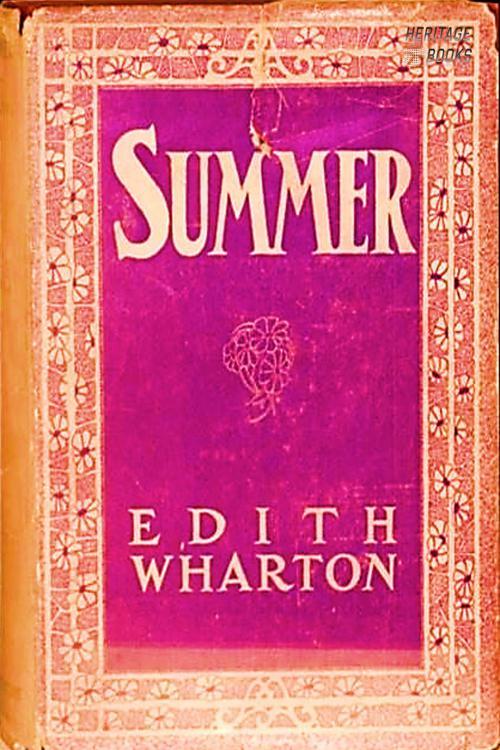 Summer is a novel by Edith Wharton, which was published in 1917 by Charles Scribner's Sons. While most novels by Edith Wharton dealt with New York's upper-class society, this is one of two novels by Wharton that were set in New England.