📖[PDF] Between Katyn and Auschwitz by M. B. Szonert | Perlego 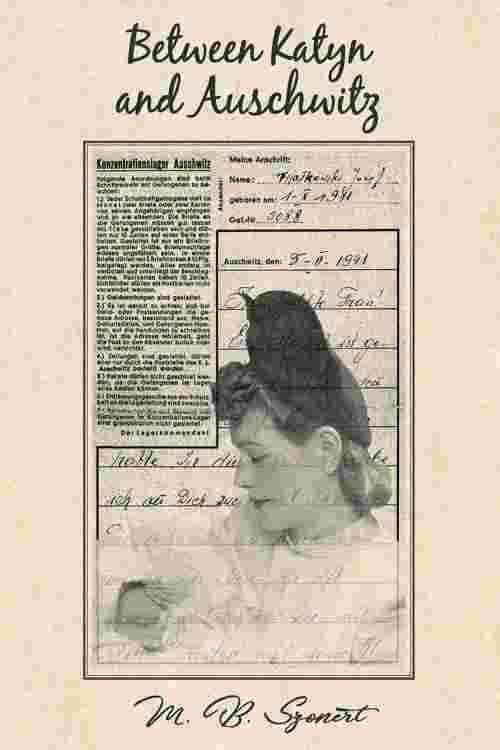 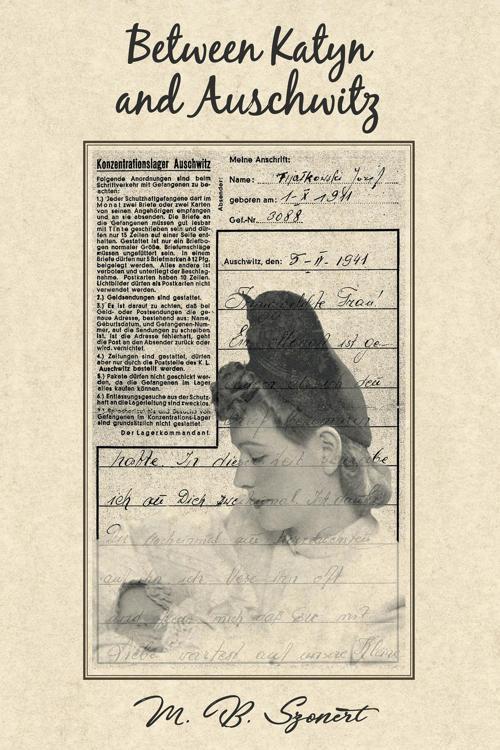 “A joint decision of Nazi Germany and the Soviet Union from August 1939 that sentenced Poland and other states to death was not without a precedent. It was the reverberation of what (Poland’s) neighbors from the West and East once decreed at the end of the XVIII Century and had been patronizing to the onset of (the XX Century). In the middle of the XX Century the same decision of destruction and extermination was made once again. (…)

A system must be created in which the economic and military supremacy shall never lead to the destruction of others and disregard for human rights.”

On the 50th Anniversary of World War II

“­This powerful, engrossing work gives readers the human side of Poland’s fate in World War II. The author offers a masterful rendering of the War’s impact on the life of one young woman and her family, while at the same time telling their stories in connection with the larger, practically unknown saga of the destruction of the independent Polish state and its people’s desperate and heroic resistance to German and Soviet domination.”

All the events described in this book are true. All the characters are the real people. ­This documentary is based on extensive oral accounts of the participants, written accounts published only in Polish, original 18 letters from Auschwitz, and on thorough historical research. The story fills the void of historical knowledge in the United States with respect to the wartime experience of the Polish people. By weaving the past and the present, this book offers an eye-opening perspective on the impact of the past on our lives today.