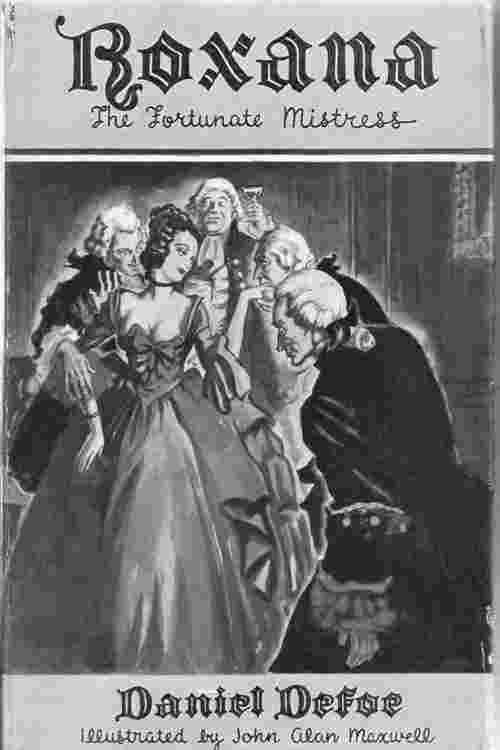 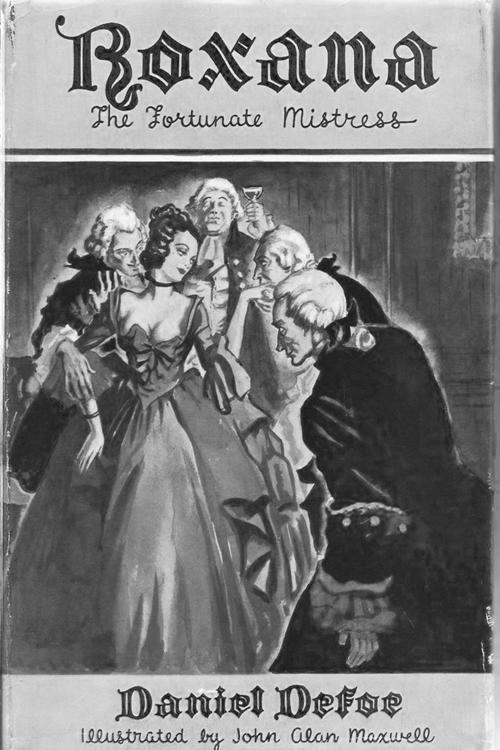 Roxana (1724), Defoe's last and darkest novel, is the autobiography of a woman who has traded her virtue, at first for survival, and then for fame and fortune. Its narrator tells the story of her own 'wicked' life as the mistress of rich and powerful men.

Born in London, the son a James Foe, a tallow-chandler, he changed his name to the more genteel Defoe. His childhood years saw the Great Plague 1665 and the Great Fire 1666. These traumatizing events may have helped shape his fascination with catastrophes and survival in his later writing. Defoe attended a respected school in Dorking, where he was an excellent student, but as a Presbyterian, he was forbidden to attend Oxford or Cambridge. Instead, he entered a dissenting institution called Morton's Academy for Dissenters and for some time entertained the idea of becoming a Presbyterian minister. Though he abandoned this plan, his Protestant values endured throughout his life despite discrimination and persecution, and these values are powerfully expressed in Robinson Crusoe. In 1683, Defoe became a traveling hosiery salesman. Visiting Holland, France, and Spain on business, Defoe developed a taste for travel that lasted throughout his life. His fiction reflects his interest in travel as well, as his characters Moll Flanders and Robinson Crusoe both change their lives by voyaging far from their native England.