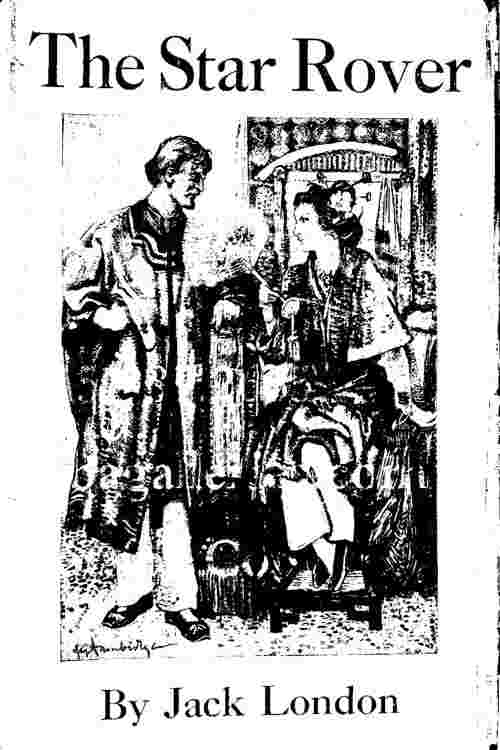 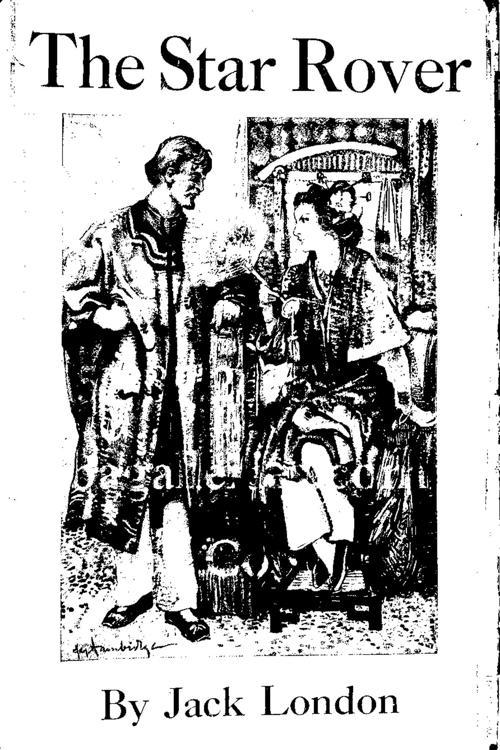 The Star Rover is a novel by American writer Jack London published in 1915. It is science fiction, and involves both mysticism and reincarnation.