📖[PDF] The Importance of Being Earnest by Oscar Wilde | Perlego 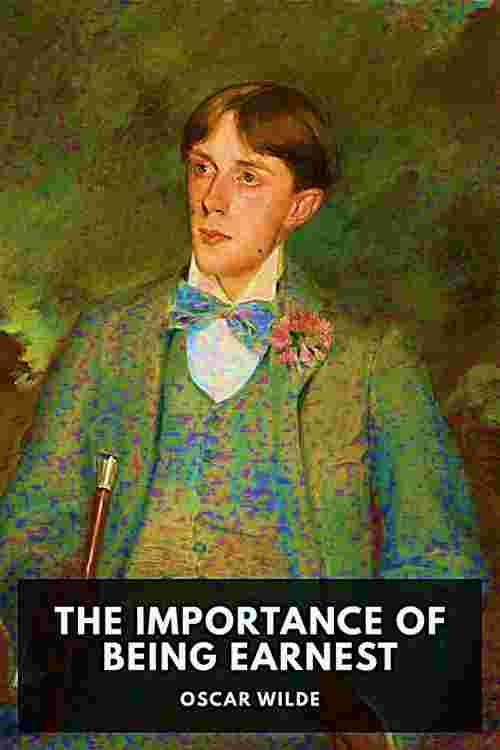 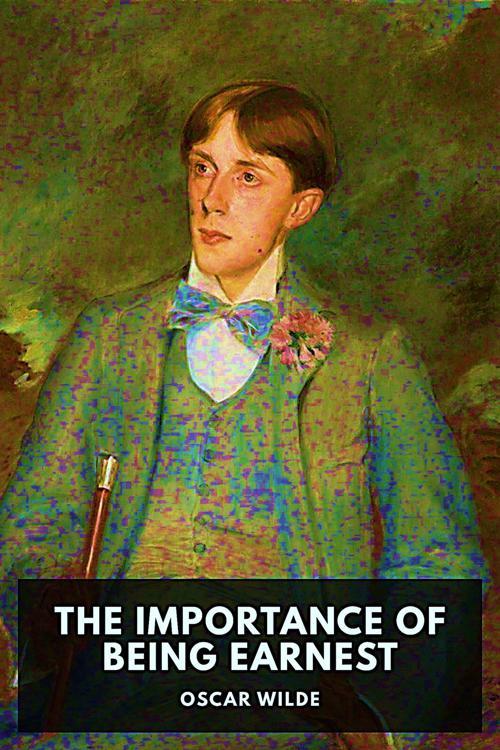 The Importance of Being Earnest, A Trivial Comedy for Serious People is a play by Oscar Wilde. First performed on 14 February 1895 at the St James's Theatre in London, it is a farcical comedy in which the protagonists maintain fictitious personæ to escape burdensome social obligations.