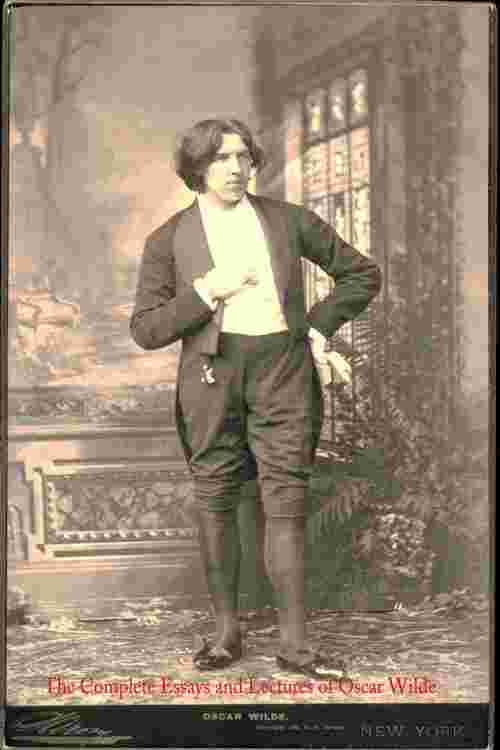 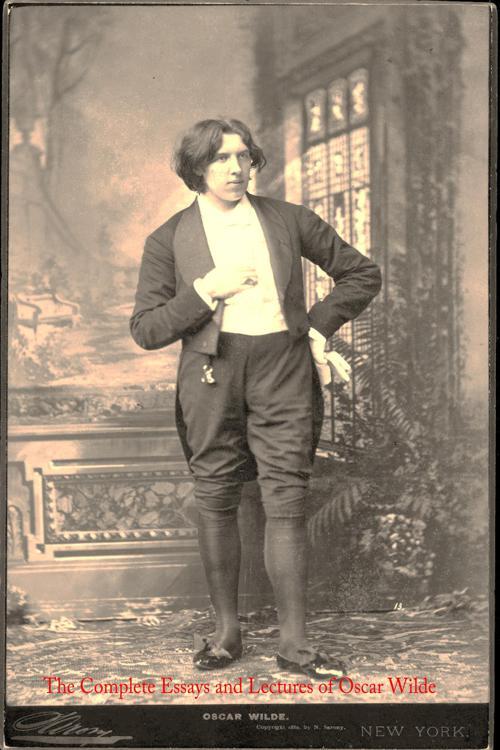 Lord Arthur Savile's Crime and Other Stories is a collection of short semi-comic mystery stories that were written by Oscar Wilde and published in 1891.