📖[PDF] To Build a Fire by Jack London | Perlego 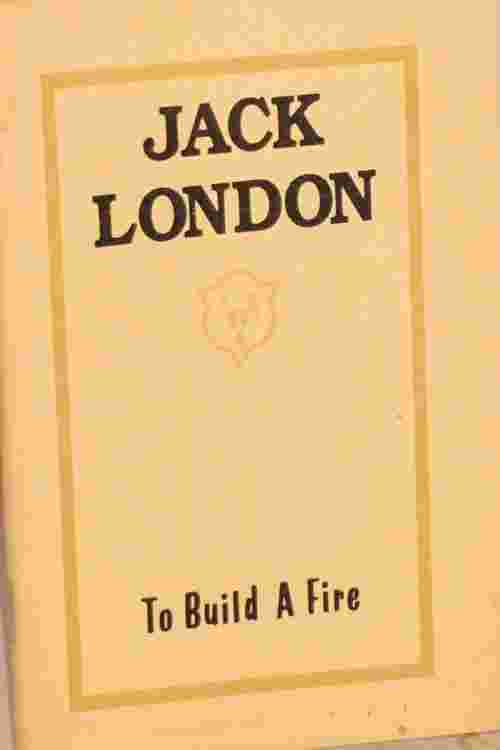 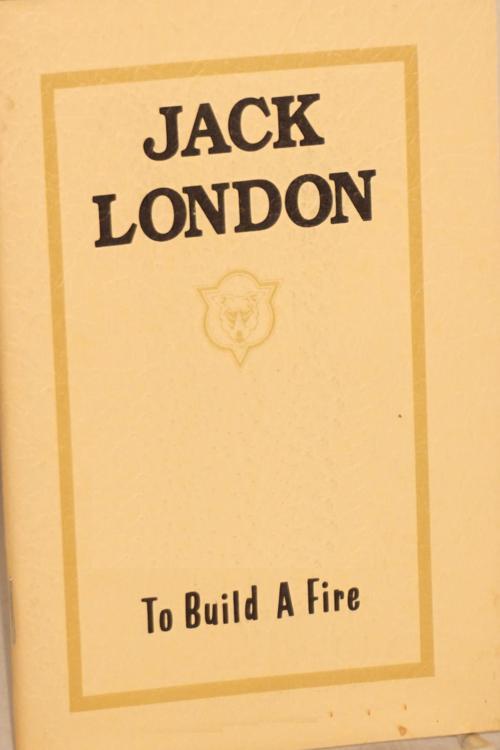 "To Build a Fire" is a short story by American author Jack London. There are two versions of this story, one published in 1902 and the other in 1908. The story written in 1908 has become an often anthologized classic, while the 1902 story is less well known.