📖[PDF] A House of Pomegranates by Oscar Wilde | Perlego 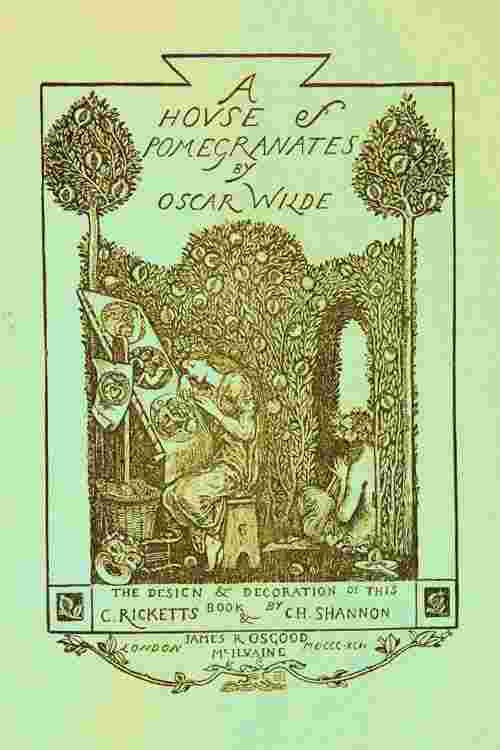 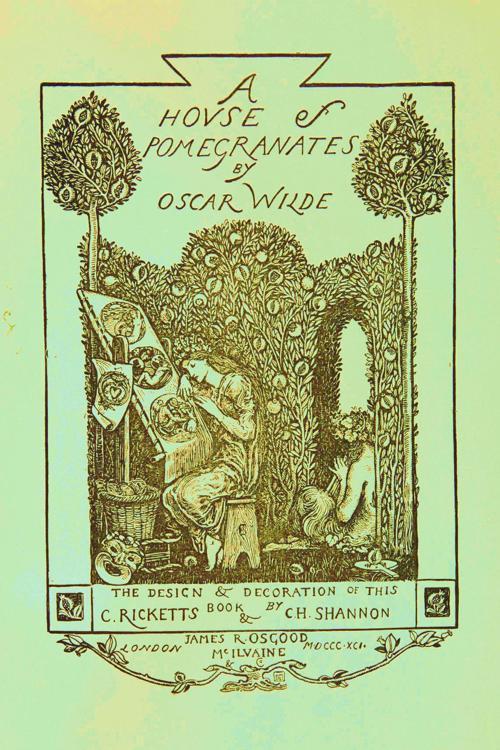 A House of Pomegranates is a collection of fairy tales, written by Oscar Wilde, that was published in 1891 as a second collection for The Happy Prince and Other Tales. Wilde once said that this collection was "intended neither for the British child nor the British public."