📖[PDF] The Call of the Wild by Jack London | Perlego 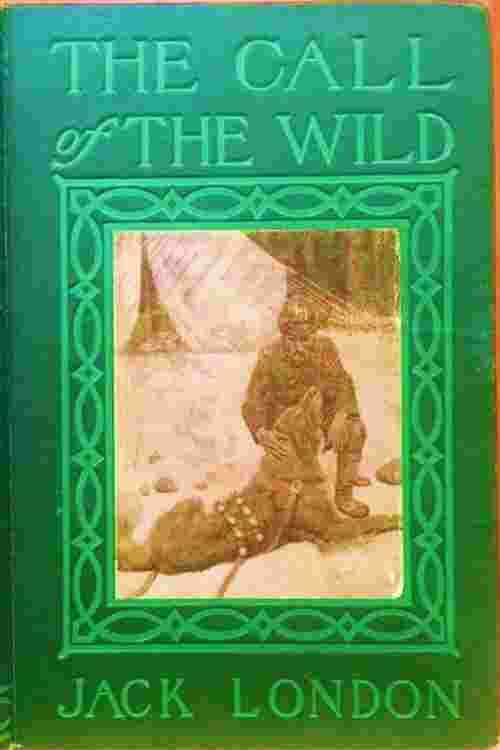 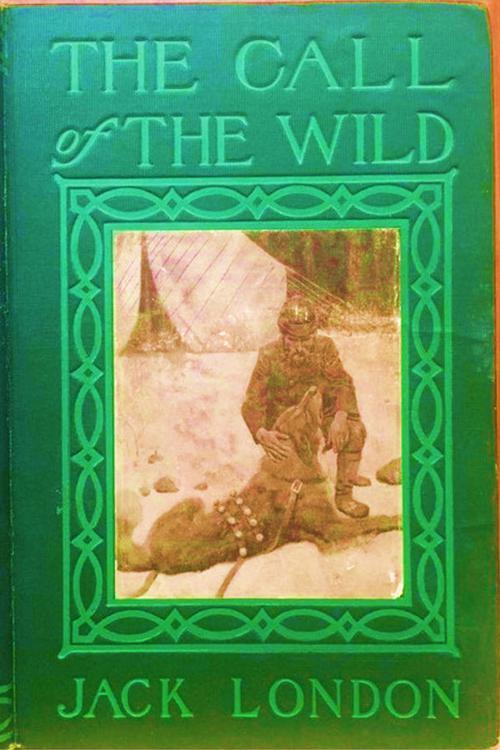 The Call of the Wild is a short adventure novel by Jack London published in 1903 and set in Yukon, Canada, during the 1890s Klondike Gold Rush, when strong sled dogs were in high demand. The central character of the novel is a dog named Buck.