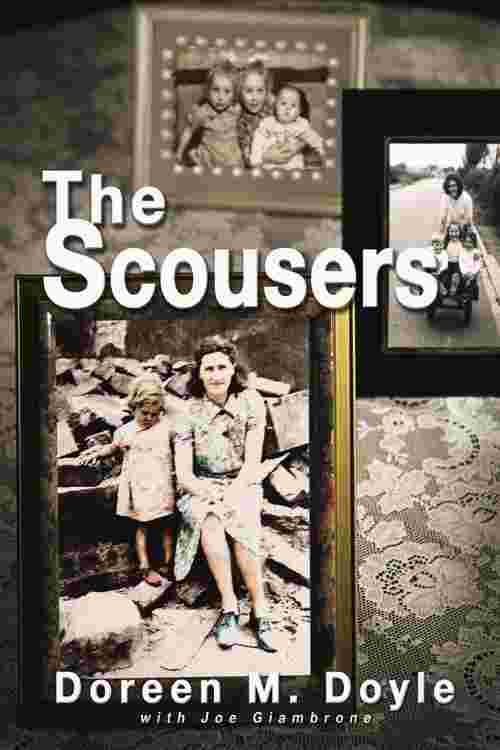 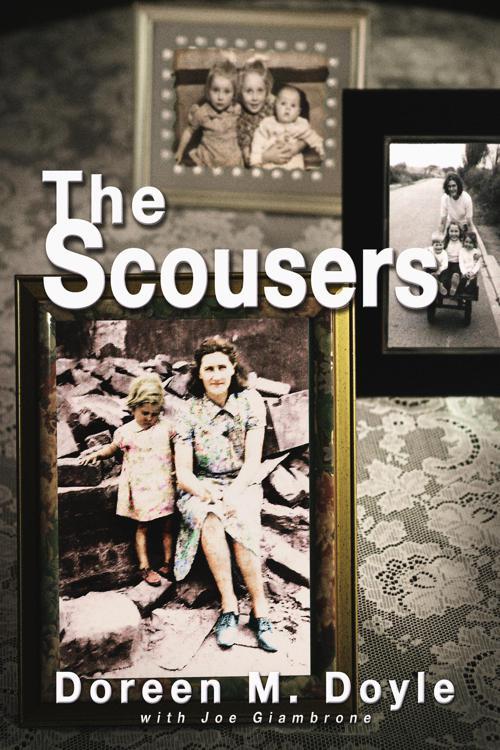 One Liverpool family's struggle to survive the Second World War, as the city was flattened by German bombers, and the men were far away at sea fighting to save England.

Sisters Eileen, Lucy and Nell and their brothers Tom and Jack found love and built families at the close of the 1930s. The nation lived in dread that war would break out in Europe again. After the King's speech Britain transformed itself to a wartime footing.

Tom Whitney served in the Merchant Navy, and young Jack stole his brother's identity to also go enlist. As they trained, the war remained far off from Tom's wife Gladys and her new baby. A massive evacuation sent thousands of children off to Wales. Lucy and her sisters decided to keep their kids home in Liverpool with them.

Germany's Blitz rained bombs down on the city in an effort to destroy the port. Neighborhoods near the waterfront were flattened. Lucy's house was bombed, and so was Gladys' with her and her three children stuck beneath the rubble.

No matter, they moved to another house farther inland. The times were desperate with little food, diphtheria outbreaks, and scores of helpless children died. Plus, every night the Gerries sent more than a hundred bombers to destroy what remained of Liverpool.

The war raged for six years across multiple oceans for the Whitney brothers, and Tom captured many battle photos with his little Brownie camera.

After the war ended, dire poverty remained the greatest obstacle to survival. The Scouser kids schemed to make it through and better themselves, and the families survived to tell the tale.