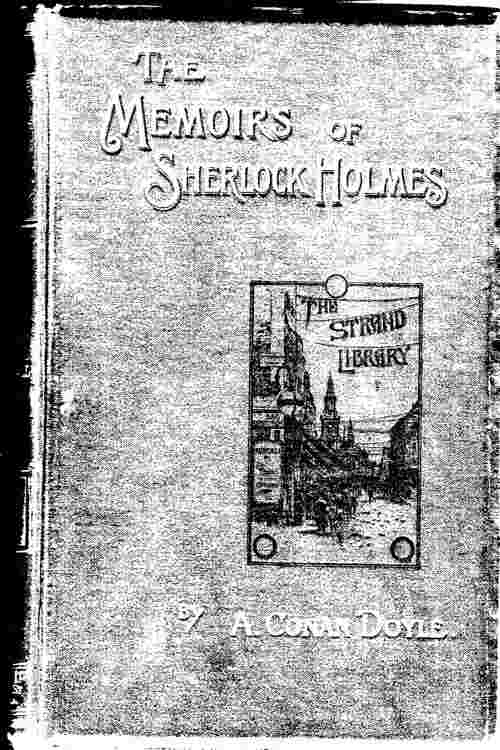 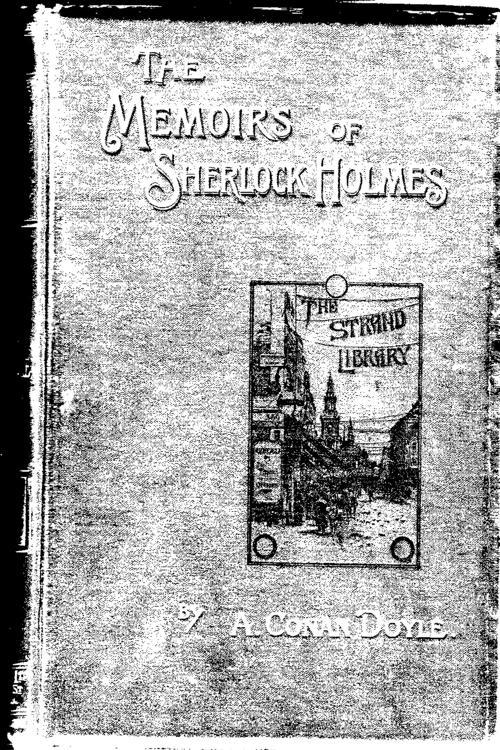 Conan Doyle, the second of Charles Altamont and Mary Foley Doyle’s 10 children, began seven years of Jesuit education in Lancashire, England, in 1868. After an additional year of schooling in Feldkirch, Austria, Conan Doyle returned to Edinburgh. Through the influence of Dr. Bryan Charles Waller, his mother’s lodger, he prepared for entry into the University of Edinburgh’s Medical School. He received Bachelor of Medicine and Master of Surgery qualifications from Edinburgh in 1881 and an M.D. in 1885 upon completing his thesis, “An Essay upon the Vasomotor Changes in Tabes Dorsalis.”