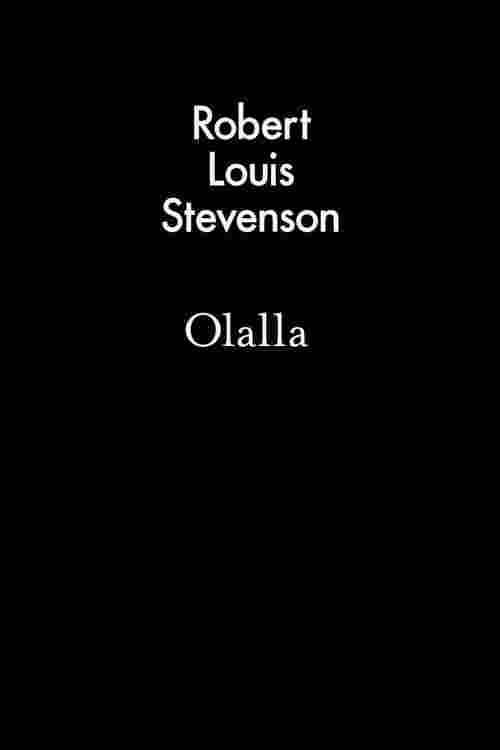 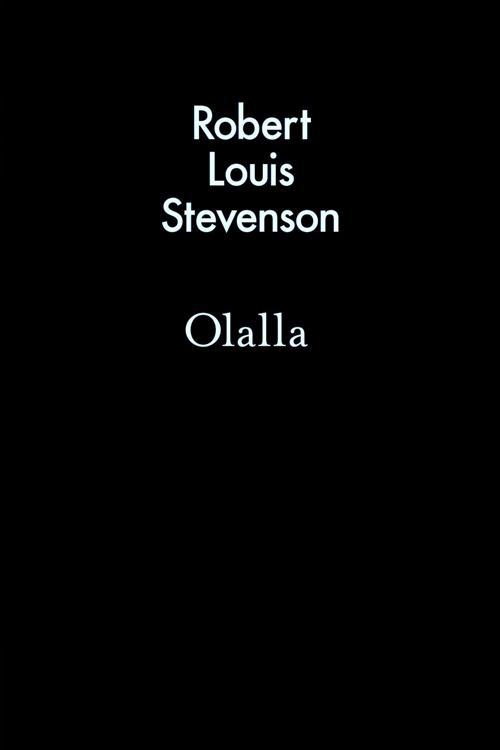 "Olalla" is a short story by the Scottish novelist, poet, essayist and travel writer Robert Louis Stevenson. It was first published in the Christmas 1885 issue of The Court and Society Review, then re-published in 1887 as part of the collection The Merry Men and Other Tales and Fables.