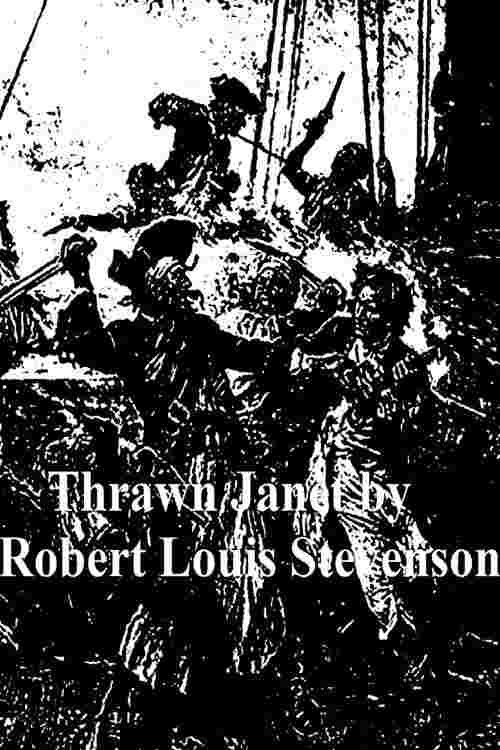 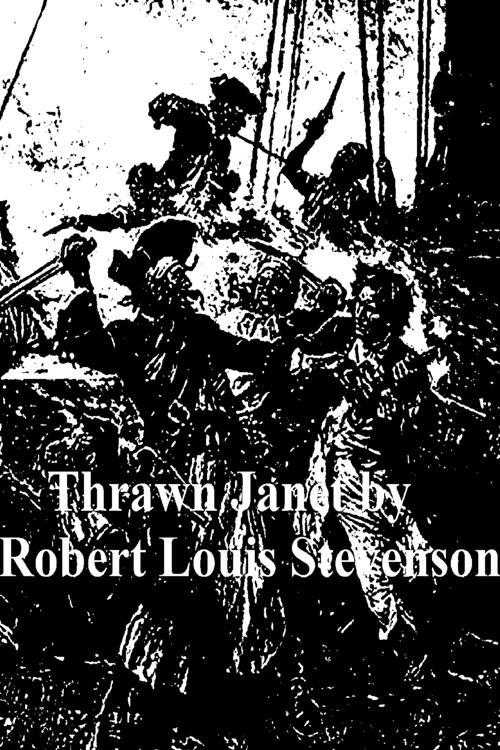 "Thrawn Janet" is a short story, written in Scots, by the Scottish author Robert Louis Stevenson. He wrote the story in the summer of 1881 while he stayed at the rented Kinnaird Cottage in Kinnaird, a hamlet near Pitlochry, with his parents and wife.