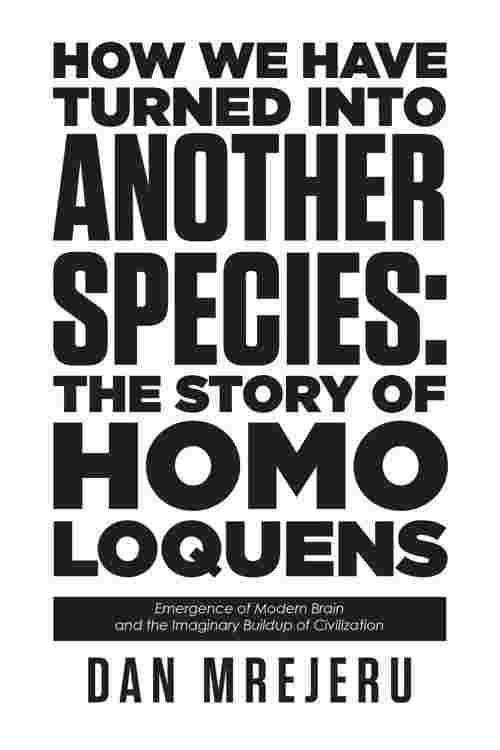 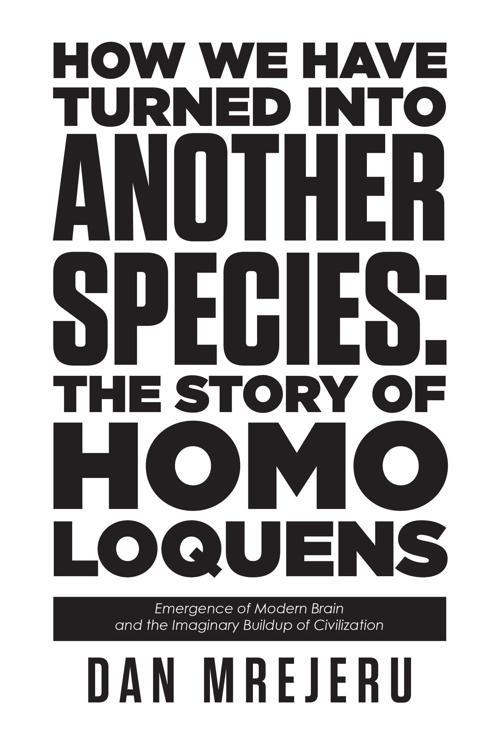 to the development of language;

In the second part, I analyzed all aspects which are mentioned below.

-prehistoric humans lived in a terrestrial atmosphere were C14 isotope concentration was intermittently higher than usual because a chain of geomagnetic events occurred in this epoch;

-the C14 isotopes were incorporated into plants, and transmitted by ingestion to animals in the form of C14-Glucose;

-biological processes involving C14-Glucose in humans conducted to a reduction of organic production of nitric oxide;

-a lesser apport of nitric oxide favored a healthier cellular development that decreased the sensitivity to viruses and pathogens; this aspect helped humans to migrate and better adapt to new environments;

-but for the most of it, the decline of nitric oxide led to significant increases in neurogenesis that stimulated the brain plasticity, but also, it favored a chain of biological changes in the human brain;

-all these changes together made the human brain to develop a language;

-the language development introduced the features of assembling and disassembling; these features are those implied in producing every technology we ever imagined;

-the unique mechanism involved by language delivered the imagination on which is based our civilization.