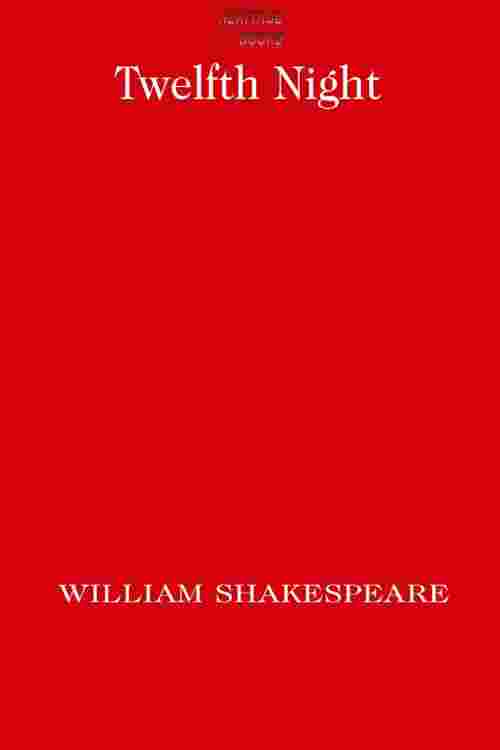 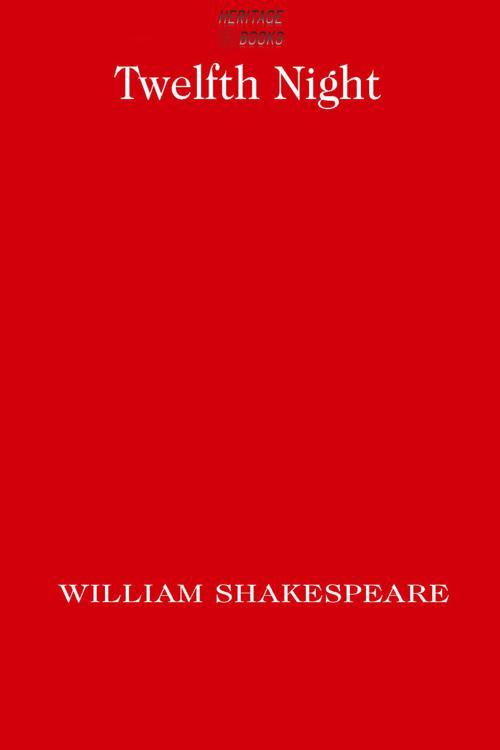 Twelfth Night, or What You Will is a comedy by William Shakespeare, believed to have been written around 1601–1602 as a Twelfth Night's entertainment for the close of the Christmas season. The play centres on the twins Viola and Sebastian, who are separated in a shipwreck.