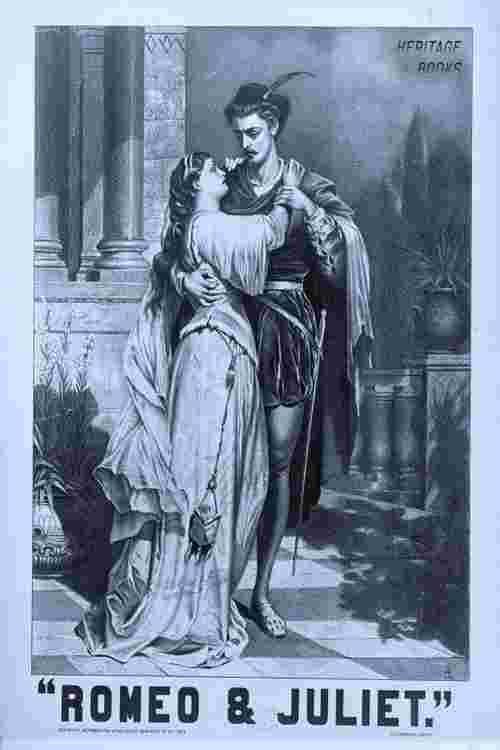 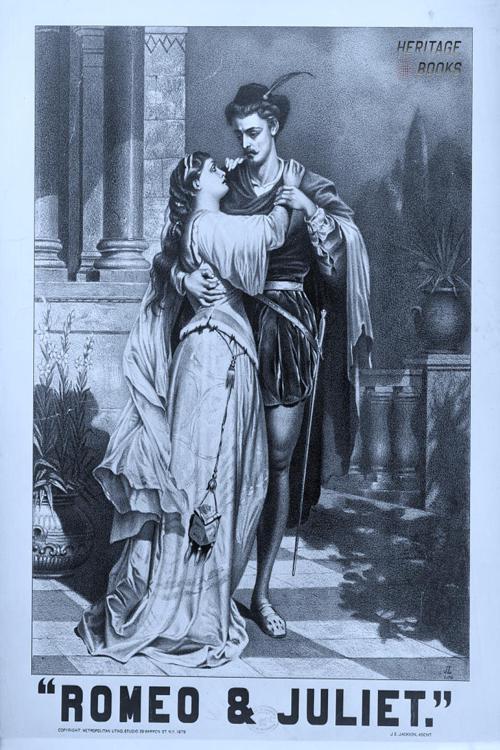 Romeo and Juliet is a tragedy written by William Shakespeare early in his career about two young star-crossed lovers whose deaths ultimately reconcile their feuding families. It was among Shakespeare's most popular plays during his lifetime and along with Hamlet, is one of his most frequently performed plays.