📖[PDF] What Comes After Nations? by Harvey Garver | Perlego 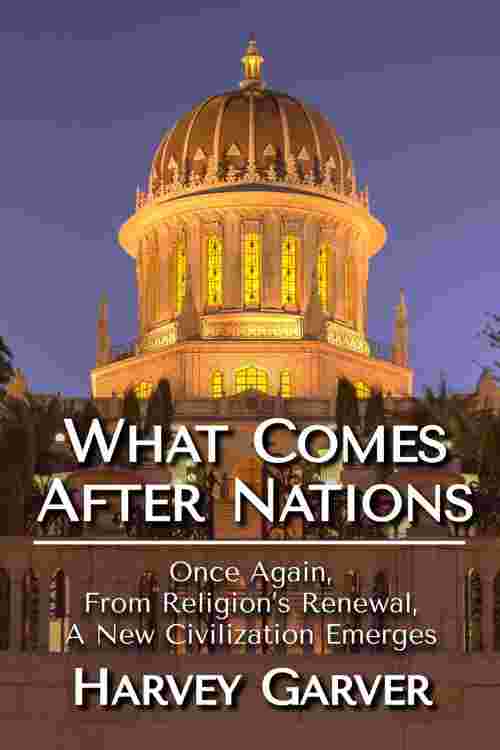 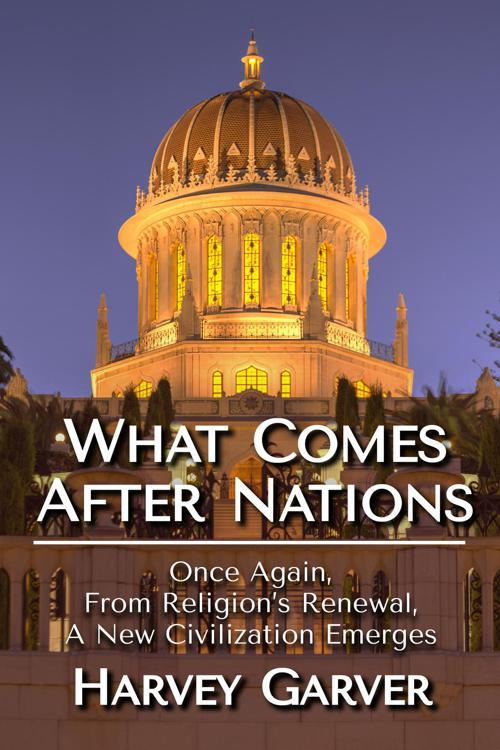 “WHAT COMES AFTER NATIONS?” is the right question for these turbulent times.

Much of this turmoil is a result of the conflict between nations around the world. Nations and nationalism, are the most recent form of governance; however, while their numbers and sovereign powers increased over time, in today’s world, every nation’s sovereignty is under assault by powerful global forces.

Humanity’s history is not just a collection of chance events; but instead, a long series of focused episodes that saw societies advance from wandering–hunter–gatherers back in the Stone Age, to farmers, to developers of cities, empires, and nations. Harvey Garver explores how humanity’s development has been motivated, guided and energized by the world’s orthodox religions, and explains how The Baha’i Faith, and its belief in “Progressive Revelation”, reveals a new spiritual principle, leading to a burgeoning worldwide society with peace and prosperity for all humanity.

Our ever advancing civilization is leading us beyond our current immature and turbulent world, eventually and inevitably, climaxing with the development of Go d’s Kingdom On Earth as the mature, ultimate, and highest level of society. Harvey Garver, living in Sarasota, Florida, a member of The Baha’i Faith, writes about the Baha’i World View and its intriguing history of humanity, linking the development of civilizations to the Creative Word of God that has been progressively revealed by orthodox religions including: Hinduism, Buddhism, Zoroastrianism, Judaism, Christianity, Islam, and now: The Baha’i Faith