📖[PDF] Do We Have A Center? by Walter Frank | Perlego 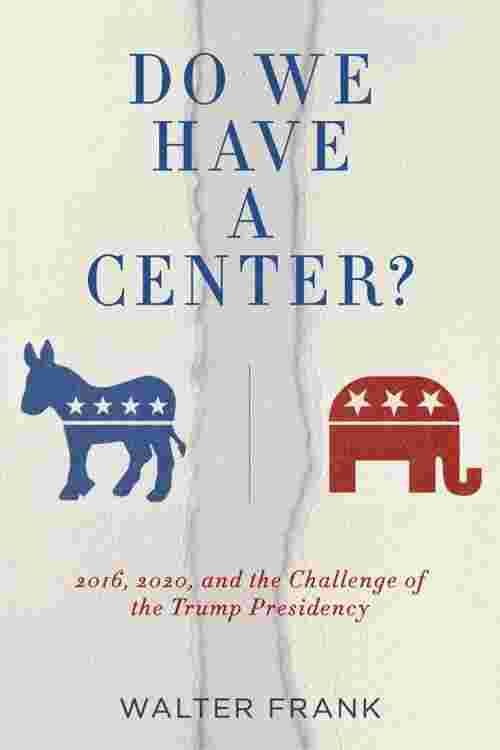 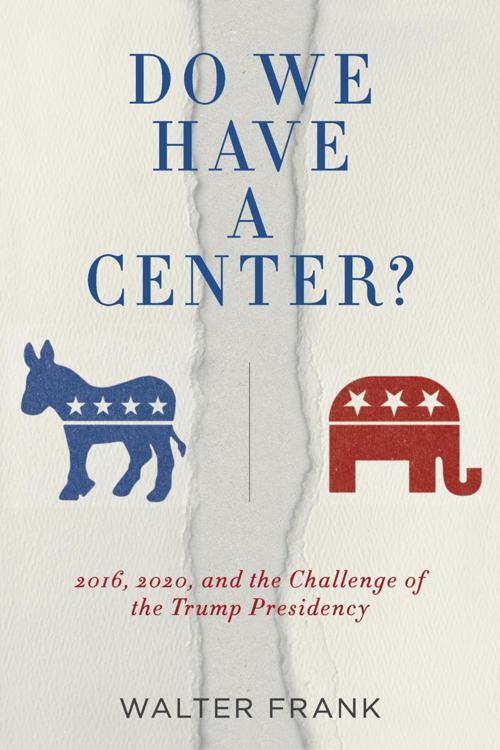 Politics was once described as the art of the possible. It no longer feels that way. Today, it seems more like a battle between two feudal armies.Part of this book is aimed at showing it doesn’t have to be that way. Polarization didn’t start with Trump and it won’t end with him unless we can somehow rescue the country from the political ditch into which it has fallen.SoAnother purpose of this book is to examine just how we got here and how the Democrats, with the right kind of message and an appealing candidate, can lead the way to a more sensible politics. In 2016, however, Hillary Clinton made a terrible mistake: she thought she could win if she simply replicated the Obama coalition. She was wrong and examining why she was wrong, how she misunderstood the electorate, and how and why an outsider like Donald Trump turned out to be the more effective candidate, is also a key purpose of this effort.