📖[PDF] The Lady from Aldebaran by Evelyn E. Smith | Perlego 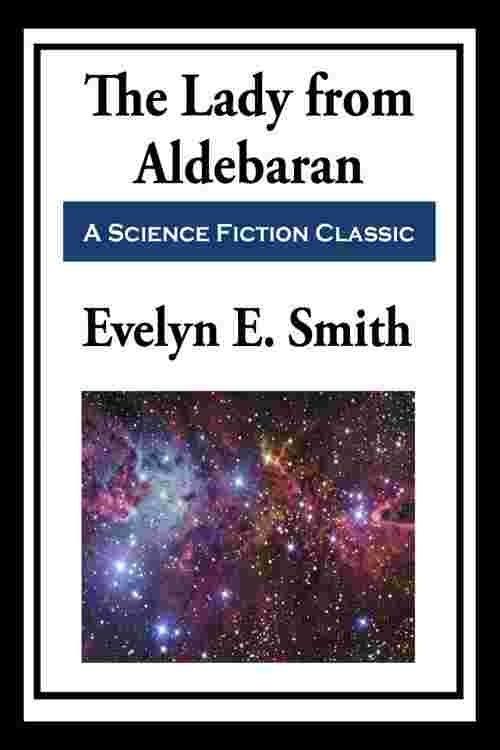 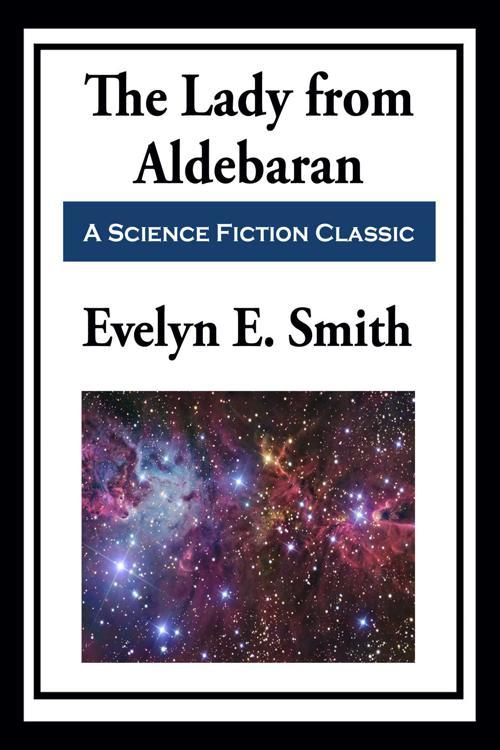 Many of the formerly underprivileged terrestrials apparently felt that one vote was not quite enough for them. Now that the Elections are over, to our individual relief or otherwise, we can perhaps appreciate, with more objectivity, the problems that an Elections official will have to face in the future. There might not only be a question of whom to vote for—there could be interesting ramifications to the added problem of how to vote for some of the new citizens. Evelyn E. Smith is best known as the author of the Miss Melville mysteries. From 1952 to 1969 she wrote dozens of science fiction and fantasy short stories that appeared in magazines such as The Magazine of Fantasy and Science Fiction, Galaxy, Super Science Fiction, and Fantastic Universe. Her stories were witty, well written, often humorous, and always unforgettable.