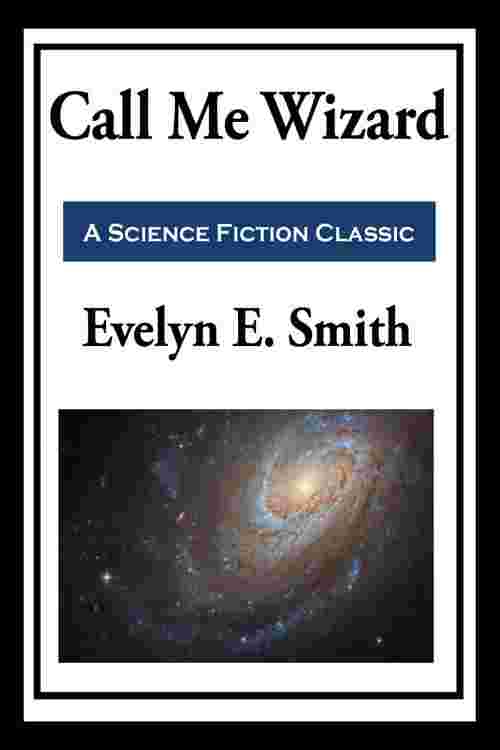 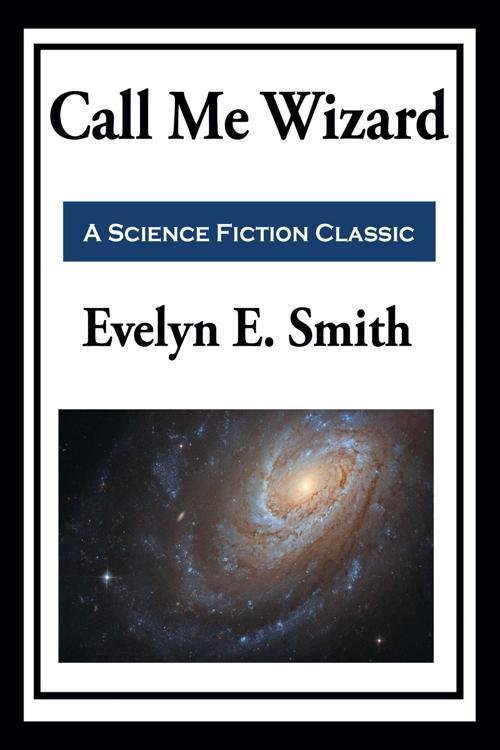 Coveting someone's wife and place in the world is an old, old story—except that the woman and the place Philip coveted were his own! What might alternate time-lines in alternate universes hold. Be careful what you wish for. Evelyn E. Smith is best known as the author of the Miss Melville mysteries. From 1952 to 1969 she wrote dozens of science fiction and fantasy short stories that appeared in magazines such as The Magazine of Fantasy and Science Fiction, Galaxy, Super Science Fiction, and Fantastic Universe. Her stories were witty, well written, often humorous, and always unforgettable.