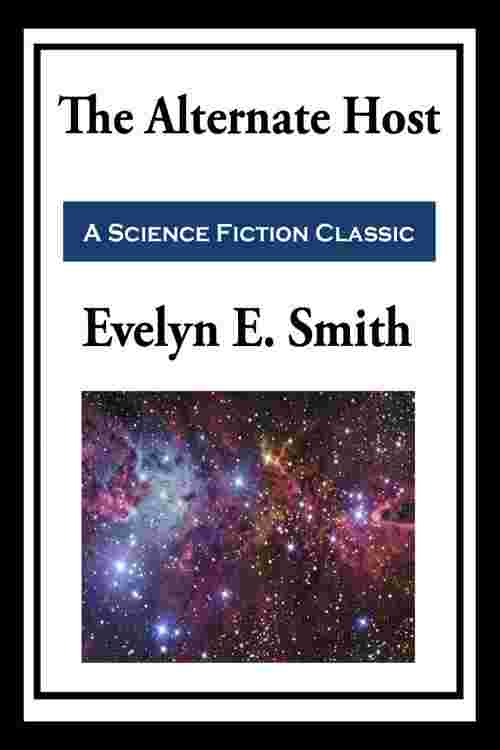 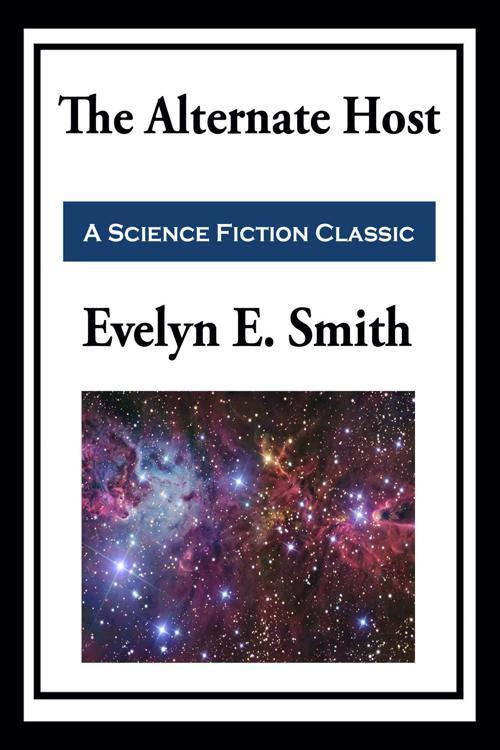 This was no place for these aliens. It was no place for anyone not resigned to life such as they all knew it.... Evelyn E. Smith has that rare ability—surprisingly rare, actually, in SF—to set herself into the minds of the aliens, or the alien life-forms, about whom she writes. The result is intelligent and challenging SF, instead of badly disguised Westerns! Evelyn E. Smith is best known as the author of the Miss Melville mysteries. From 1952 to 1969 she wrote dozens of science fiction and fantasy short stories that appeared in magazines such as The Magazine of Fantasy and Science Fiction, Galaxy, Super Science Fiction, and Fantastic Universe. Her stories were witty, well written, often humorous, and always unforgettable.