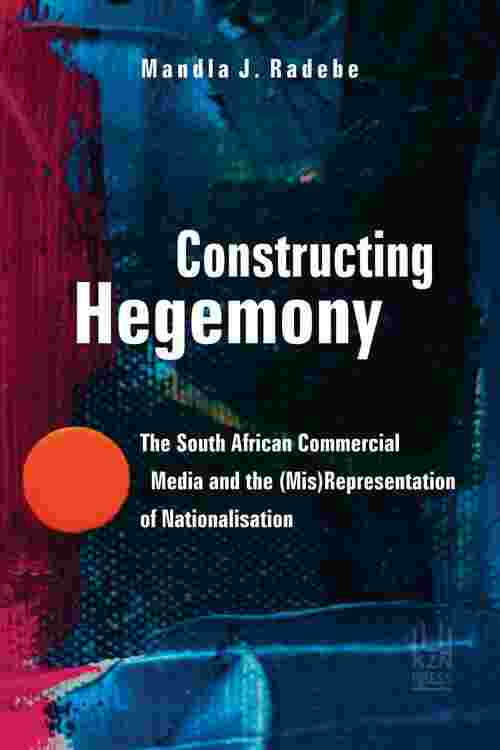 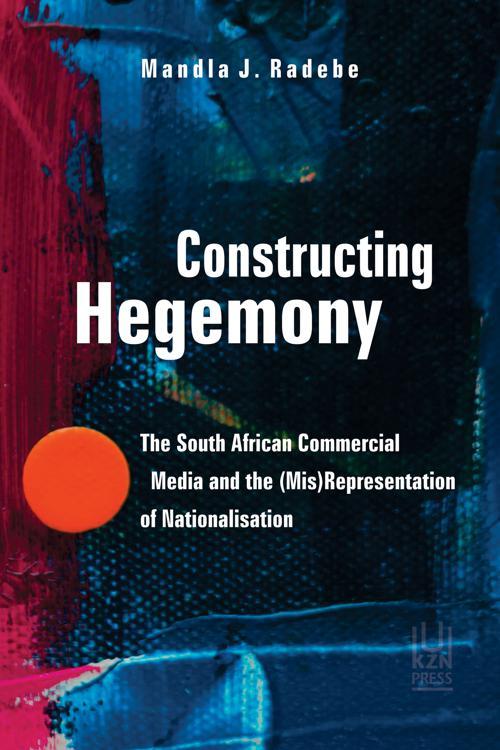 Post-apartheid South Africa continues to face challenges in its attempts at economic transformation for the benefit of the majority of the people, who were marginalised under decades of apartheid and colonisation. This need for transformation has resulted in various policy initiatives, including the ongoing demands for the nationalisation of the economy. The commercial media has a central role in shaping policy debates. But this media is an ideological tool as much as it is an economic resource since it is owned and controlled by people with political and economic interests. It therefore tends to support and promote the interests of the owners. This book provides a Marxist critique of the representation of the nationalisation of the mines debate by the South African commercial media. Radebe examines corporate control of the media in order to articulate the interrelations between the state, capital and the media, and the way the commercial media represents, shapes and influences public policy. He concludes that beyond factors such as ownership, commercialisation and the influence of advertising on news content, the global capitalist hegemony has a more powerful influence on the commercial media in South Africa than previously thought.