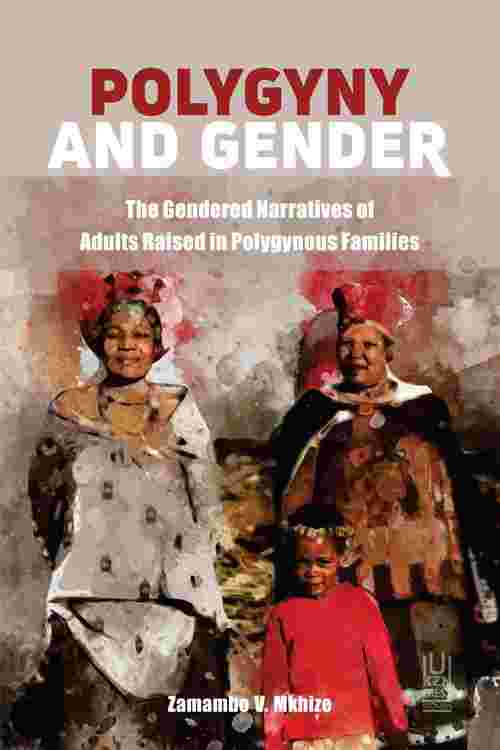 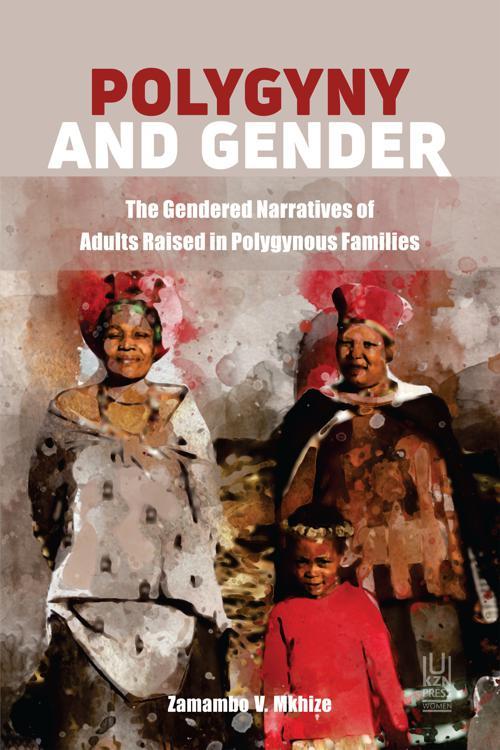 African perspectives on concepts such as gender, feminism and the family are vastly different from their Western counterparts. Similarly, mechanisms of socialisation such as religion, capitalism and the law require context-specific application to the notion of polygyny. This book interrogates the construction of gender identity in adults raised in Zulu polygynous families in the Hammarsdale area in KwaZulu-Natal, South Africa. It highlights the complexities of gender identities as participants negotiate between modern, constitutional, individual freedoms and patriarchal, cultural, communal customs and traditions. The themes also point to the contestation between individuality and collectivism in the construction of gender identity within polygynous families in Zulu culture. The South African Constitution guarantees gender equality and individual rights and freedoms for its citizens, yet customary law practices, such as polygyny, appear to contravene these principles. The participants reveal that although women and men experience different influences, they cite similar prevalent factors that have a bearing on their gender identity construction, namely, gender role socialisation, naming practices and the principle of seniority.