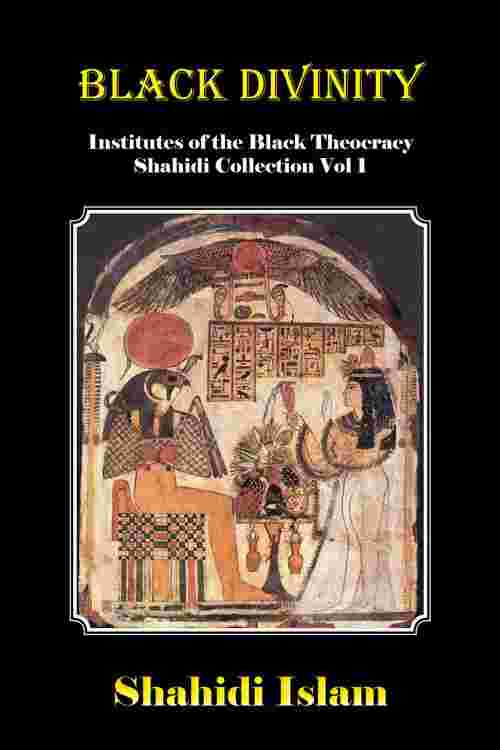 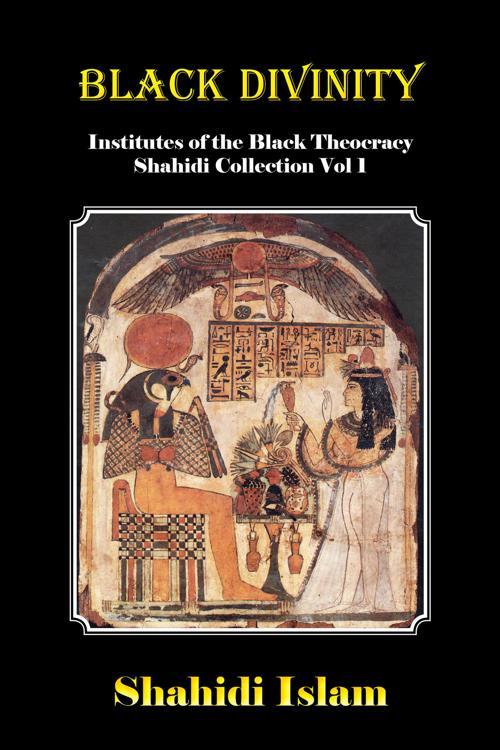 Black Divinity exposes the intricate beauty and complexity of the New York City street culture to allow those outside to see that those in the United States street life actually do have a very respectable, while yet Afro-centric, doctrinal system (including a pneumatology, psychology, ethnology, anthropology, sociology, eschatology, soteriology, Christology and ecclesiology) and how it applies to the real world. It is also an attempt to fulfil the mission of the early Afro-centric movements and resurrect an Afro-chic culture that connects black people the world over with the souls of our ancestors in ancient Kush.

As a veteran of the 1990s United States gang wars and champion of the Brooklyn, New York Crips Tony Saunders was accepted by the 5 Percent Nation as Shahidi Islam in 2014 after a life in the gangs of his community. Prior to that, though not officially joining he maintained an outside affiliation through the godbody and learned heavily from their ciphers and building sessions. Being an experienced member of the 187 Gangsta Crips and New York’s Christian Life Center Church he also helped organize and promote the expansion of both Christian and Crip membership and development in the Flatbush, Brownsville and East New York areas of Brooklyn. Shahidi also travelled the length of the United States in communion with numerous ghetto communities across the country before doing time in prison for assault and getting deported to London. While in London Shahidi joined the Stop the War movement, the Fair Trade movement, the Make Poverty History, Live Simply, the Campaign Against the Arms Trade, the Socialist Workers Party and the Afrikan Co-operative Union, before connecting with, and this time properly joining the 5 Percent Nation, that exists in London promoting the development of an Afro-chic and Afrosensual culture in the black community.