📖[PDF] Living for God in a Pagan Society by James R. Coggins | Perlego 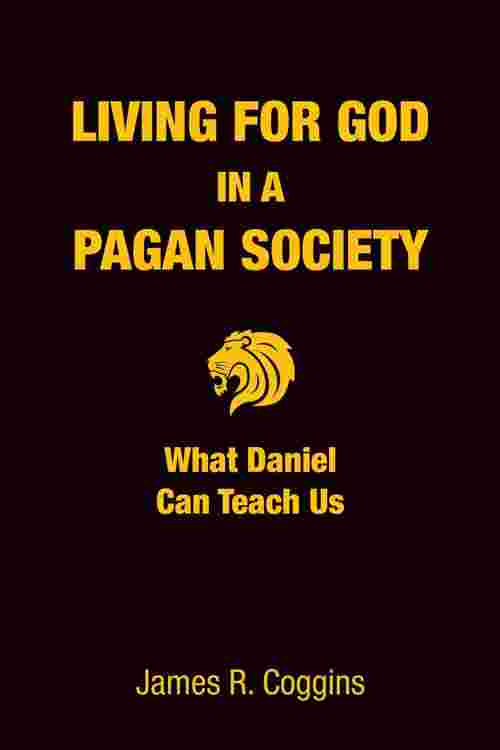 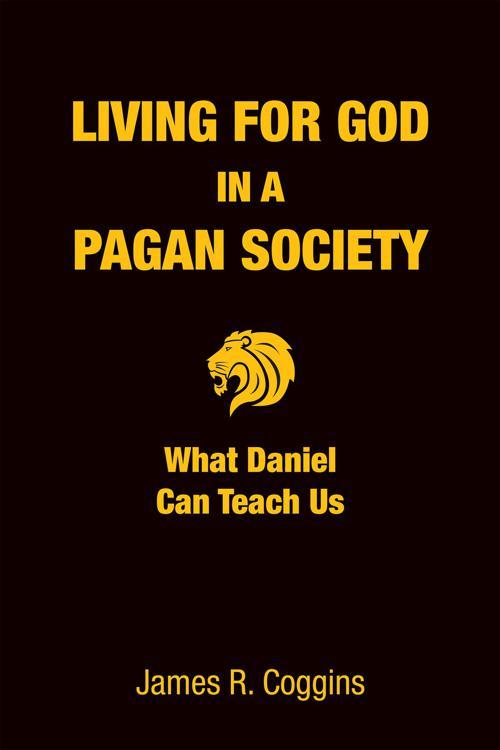 North American Christians are living in a society that is increasingly non-Christian and sometimes even anti-Christian. Accustomed to living in an at least nominally Christian society, many North American Christians are unprepared for the new reality. Where can they find a model for how to live for God in a God-defying culture? This book argues that the early chapters of the Bible book called Daniel offer just such a model. Living at a time when the people of God had suffered a crushing and shocking defeat at the hands of the pagan Babylonians, Daniel and his friends were immersed in a society where the state, the education system, the culture and religion were all thoroughly pagan. In this situation, Daniel and his friends committed themselves to a course of action that North American Christians can use as a pattern to guide their own lives. The book consists of an introduction and ten chapters. It concludes with study questions on each chapter and then a statement of commitment, which summarizes the teaching of the book and which the reader is invited to sign as an indication that he/she is committed to putting into practice the lessons of the book.