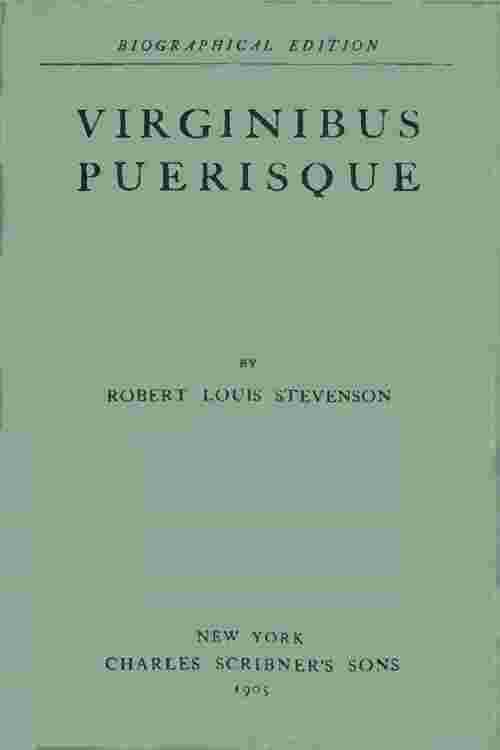 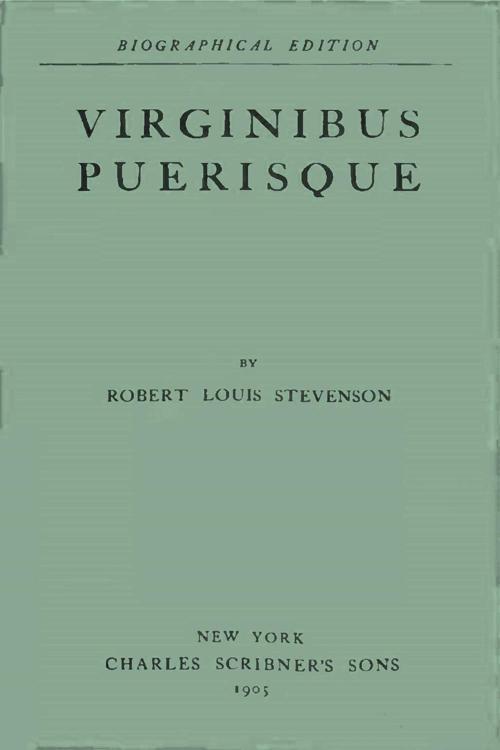 "Virginibus Puerisque" is a collection of short essays and mostly a record of Stevenson’s opinions - which means, largely, of his likes and dislikes. It all comes back to his sympathy with the juvenile, and that feeling about life which leads him to regard women as so many superfluous girls in a boy's game.