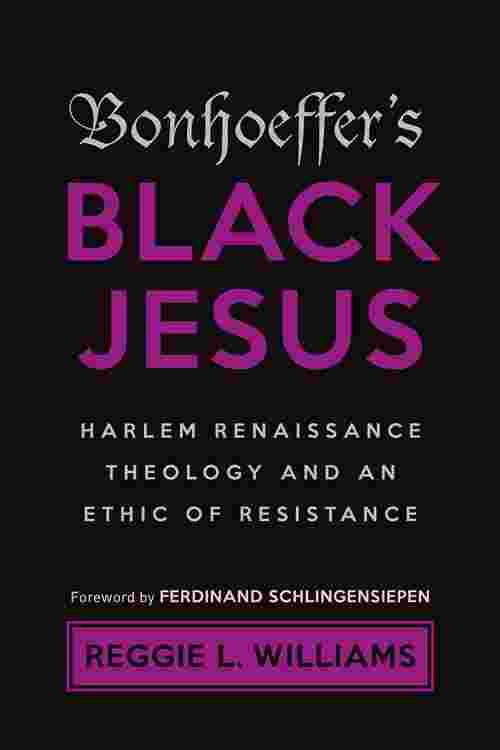 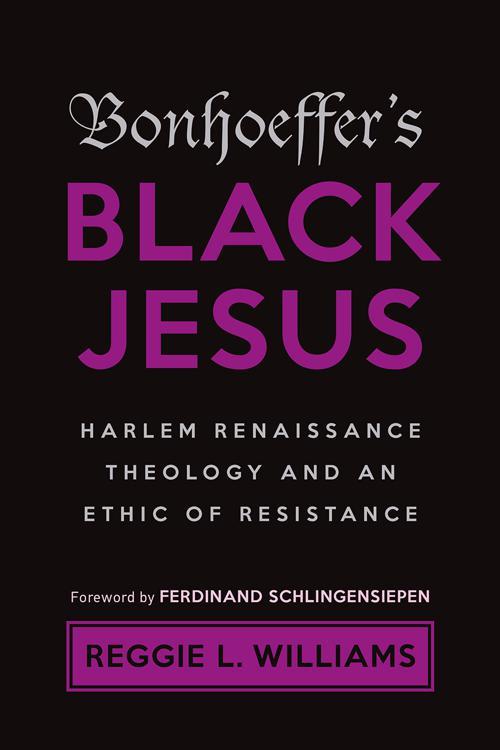 In this book author Reggie L. Williams follows Dietrich Bonhoeffer as he encounters Harlem's black Jesus. The Christology Bonhoeffer learned in Harlem's churches featured a black Christ who suffered with African Americans in their struggle against systemic injustice and racial violence—and then resisted. In the pews of the Abyssinian Baptist Church, under the leadership of Adam Clayton Powell Sr., Bonhoeffer was captivated by Christianity in the Harlem Renaissance. This Christianity included a Jesus who stands with the oppressed, against oppressors, and a theology that challenges the way God is often used to underwrite harmful unions of race and religion.

Now featuring a foreword from world-renowned Bonhoeffer scholar Ferdinand Schlingensiepen as well as multiple updates and additions, Bonhoeffer's Black Jesus argues that Dietrich Bonhoeffer's immersion within the black American narrative was a turning point for him, causing him to see anew the meaning of his claim that obedience to Jesus requires concrete historical action. This ethic of resistance not only indicted the church of the German Volk, but also continues to shape the nature of Christian discipleship today.